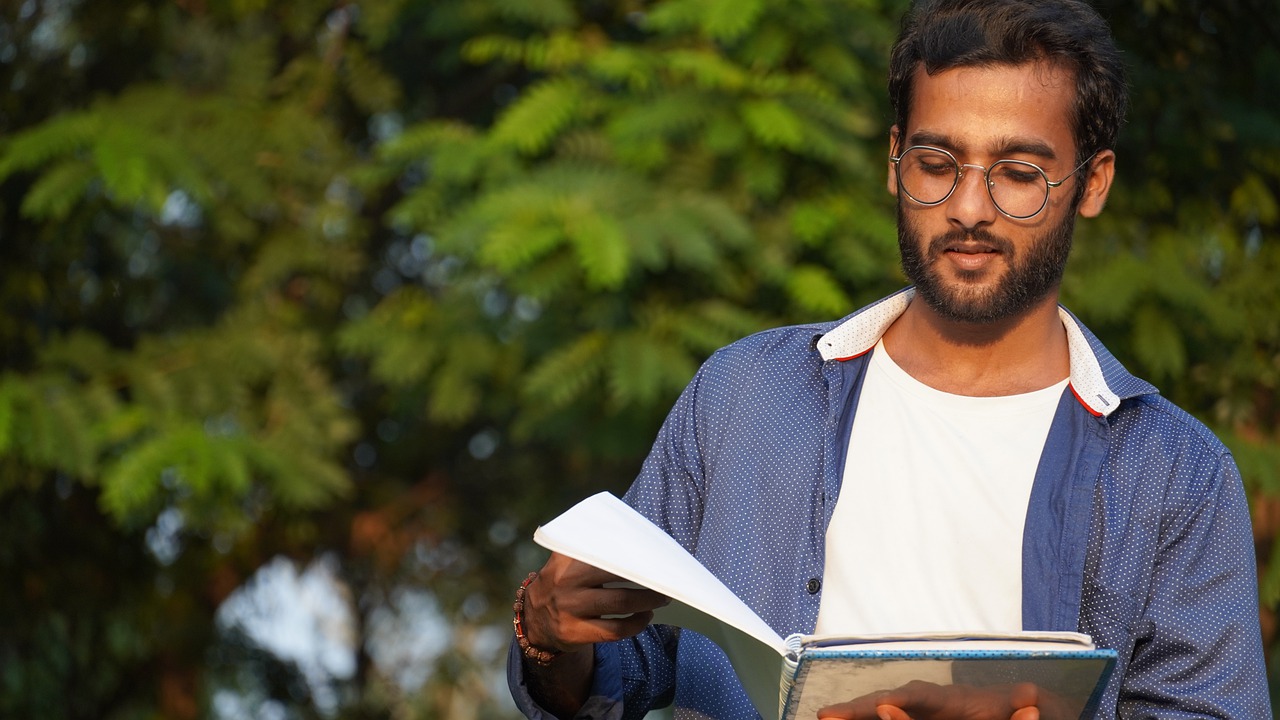 Is German easy to learn for English speakers?

It turns out, yes. Especially if you're a native English speaker. But it gets more complicated than that.

There are components of the German language that may be hard to learn, and components that are easy to learn.
‍

Is German Hard to Learn?

Let's go over a few things that may make German hard to learn, shall we?
‍

Most of you probably thought this was a typo error. And you'd be right, if we were typing something in English. The word that you see above is the longest German word, which means 'law delegating beef label monitoring.' Unfortunately, the EU law dropped this word after some regulation changes.

Lebensabschnittpartner is another word for 'lover' or 'partner.' More specifically it translates to 'the partner that I am with today.'

Freundschaftsbezeugung is another quirky but more recognizable German word, which means 'demonstrations of friendship.'

For the average English speaker, the lengthiness of German words may feel intimidating.
‍

If you don't have previous experience learning how to speak Spanish, French, or other languages, verb conjugations can be tricky. For those who are not familiar with verb conjugation, this is when spelling and pronunciation changes based on the subject and tense
.

Noun genders can be random

Unlike English, noun genders are often random in German. Since each noun can be masculine, feminine, or neutral, you have to memorize genders for each noun.

OK, so we covered why German may be hard to learn. But we'd also argue that German is easy to learn for English speakers.
‍

Since we already answered our overall response to 'is German easy to learn', let's dig deeper into why.
‍

1. German is in the same language family as English

Both English and German are in the Germanic language family. Many argue how different German and English is, mostly based on the accents, but the two are quite similar.In fact, about 40% of German vocabulary are similar to English vocabulary. If you noticed from the long German word above, 'Lebensabschnittpartner', you'll notice that the word partner is embedded in there already

.To give you some fun examples, the following words are all from German: Angst, kindergarten, gesundheit, kaputt, sauerkraut, and Volkswagen (brand).

2. Verbs are easier to learn than you think

I promise we're not being contradictory. Even though German verbs can seem intimidating at first, it's actually quite easy to learn.

For one, there are recognizable patterns that you'll find with German verb conjugations. For example, words like sein and haben are used quite commonly in regular conversations.With irregular verbs, it's only used with du (you) and er/sie/se (he/she/it). After a bit of practice, you'll notice a regular pattern, making it easy to remember as well.
‍

3. There are shortcuts to learning German plurals

Plurals is a common obstacle for most new German learners. You don't have to memorize the following shortcuts, but have them with you to speed up your learning later.

Benny Lewis shares some of his best tips with you below:"Masculine:

4. Abundance of resources to learn German online (and offline)

As the superpower of Europe, there are tons of demand around the world to learn German. More demand usually equals more resources to help you learn.

There are free ways to learn German, popular German songs you can sing along to, and amazing German teachers you can learn from.

More importantly, German citizens are some of the most traveled people in the world. Just about everywhere you go, you'll find German native speakers who are digital nomads, business expats, or just friendly visitors.

Without a doubt, you'll have plenty of exciting opportunities to put your German speaking skills to work, once you've learned it.

So is German Easy to Learn For English Speakers?

We think so. Despite its initial complications, you'll find German to be an easier language to learn than most. The good news is, the benefits of learning German also outweigh other foreign languages as well.

Some of the benefits that German learners can reap are more career opportunities, ability to make more money, and experience travel in a completely new way.

We haven't even dug into the primary benefits of learning a second language, but we'll let you explore that on your own. Hope this provided you some value, and to get you on track, take advantage of your German lessons today.