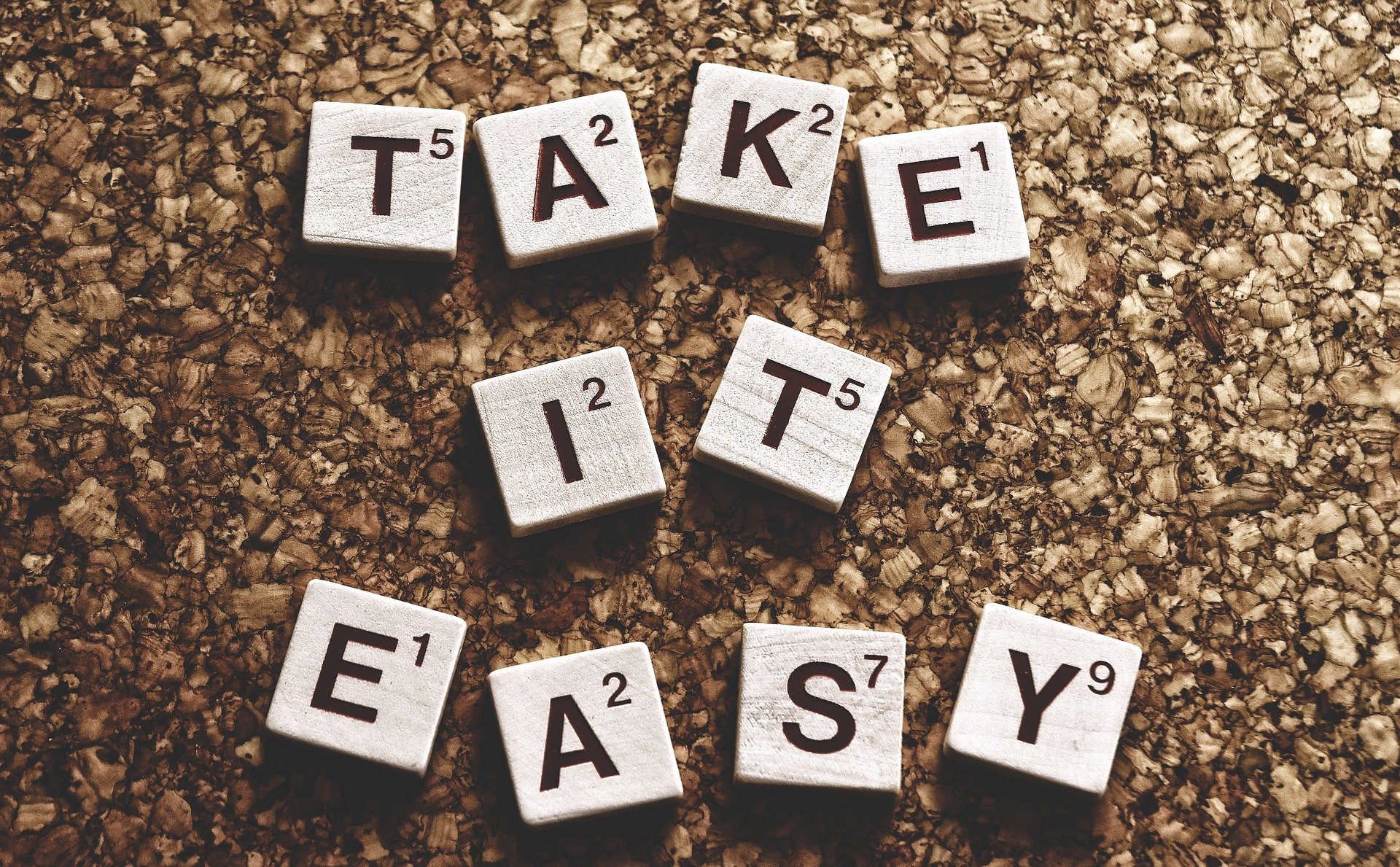 When you just get started learning French, there are certain easy French words that are a must.As you may already know, before you can start to have a conversation, you need to know grammar. Before you understand grammar, you need words to puzzle together. And the best way to learn new words is to begin with the easiest ones. Quite the reverse engineering process, hey?

In this article, we will help you see which easy French words you should familiarize with right from the start.
‍

Let’s start with yes and no.

In French, yes is oui and no is non.Sometimes French people use a casual way of saying oui, and they pronounce it ouai. It’s kind of like in English, when people say ‘yeah’ instead of ‘yes.’

‍Non is a nasal sound. So you can drop the sound of the final ’n’ and only use it in writing.
‍

How to ask questions in French

The next thing you need to know is how to ask questions. In journalism school they talk about the “five ‘w’s and one ‘h’. So now we are going to teach you these in French. You’ll notice that some of these words start with the letter ‘q’. By the way, the word ‘question’ is originally a French word. It’s spelling the same way as in English, but pronounced more like ‘kest-io’. Once again, at the end of the word, the ’n’ is a dropping off nasal sound, just as we mentioned for the word ‘non’.

Do break things up a bit, we have a silly French song to share from the 90’s. The song is by Sandy Valentino and it’s called Pourquoi?  How much of the song can you understand? Take a look back at the video after you finish this lesson, because there are more words to come in this lesson, and many of them are in the song.

Take a look at the first word on the list (Comment - how). It looks like the English word ‘comment’, right? However it is pronounced with a nasal sound at the end and the final ‘nt’ are not pronounced. It is more like the English ‘come on’ but with a more open long o in the first syllable and a nasal sound at the end with the ’n’ not being pronounced.It’s also good to note that the words ‘quand’ and ‘qui’ and on the list have the ‘qu’ take on a ‘k’ sound. So ‘quand’ is pronounced more like ka (with that famous French nasal sound and the ’n’ disappearing from the word and ‘qui’ is more like key.

Another good French word to know is how to turn anything into a question. In English we usually reverse the noun and the verb. We say ‘is she here?’ to ask a question and ‘she is here’ to make a statement. In French this is possible as well. But another way to ask a question in French is to use ‘est-ce que…’Let’s take that example of ‘She is here.” In French: Elle est là / Elle est ici.

That brings us to the pronouns and here and there.“Here’ is ici or là while ‘there’ is là-bas. The pronouns are:

As with everything in French, you need to learn the pronunciation. The ’s’ at the end of the words above is silent. And as for the ’n’ in ‘on’? You guessed it, it is a nasal sound that gets dropped at the end.Now you’re already up to 20 easy French words every beginner in French should know. How easy is that?

Can you think of any sentences you can make with these words already?
‍

It will help if we add the two most important verbs avoir and être. They mean ‘to have’ and ‘to be’  Check out more on how to use these verbs and to conjugate them with these French exercises.

With these 22 words, we can make a lot of sentences already.Take a look at the possibilities below:

In the 1980’s France Gall, a French pop star at the time, even came up with a song called Ella, Elle l’a. Which means? You’ve got it, “Ella, she has it." By the way, if you're into French music, we've listed out an entire catalog of easy French songs for you.
‍

Using the word 'the' in French

Some other words that are easy to learn and important for you as just get started learning French are:The: la, le, lesFrench has masculine and feminine words. There are also plural words. So each of these words takes on a different form of ‘the’.  Let’s take a look at how this works.In English there is:

In French, house is feminine. So which article would it take for ‘the’?

In French, bike is masculine. So which article would it take for ‘the’?

In French, there is only one form of ‘the’ in the plural. So you would always use ‘les’ for the plural form.

Can you guess whether car, voiture, is masculine or feminine?Often when a French word ends in ‘e’ it is feminine. Don’t take it for granted though.

When you are learning easy French words, it’s good to learn the gender first. Some people do this by picturing a certain color for the words. For example, all the masculine words are blue and all the feminine words are pink. Then they remember faster whether to use la (feminine) or le (masculine).

Other people use something more visual like explosions or melt-downs. For example, imagine the house melting if it is feminine and the bike exploding if it is masculine. Test these methods out and see what works for you.

Let’s add a few more words to round out the 30 easy French words for you in this article.

See how easy it is to learn these words? Most of them are so close to English already. You can thank the Norman invasion of England for that. Think of all the questions you can make with these words now.

How are you feeling about the pronunciation at this point? What happens to the word est? It’s pronounced a bit like the English word ‘eh’. And do you remember how to deal with comment? It’s that nasal sound with the last two letters dropped.  How about the answers to those questions?