Get 40% off by reserving your spot.
Career Money

Knowing a foreign language can help you in many aspects of your life. This includes traveling, family connection, and even mental health.

But did you know that you can find some of the top language jobs just by learning a second language?

Before we talk about the 10 top language jobs you can get, let’s talk about which foreign languages are the most useful languages to learn.

Which foreign languages help you find the top language jobs?

a. Spanish – As the top 3 most spoken language in the world, knowing how to speak Spanish will enable you to reach over 500M+ people globally. In the United States and Europe, Spanish is recognized as the second official language other than English and is one of the easiest languages to learn for English speakers.

b. French – Not only is France the fifth biggest economy and top three locations for foreign investments, some of the top universities like HEC are residing in France. Learning how to speak French opens the doors to French companies in not only France, but other French-speaking parts of the world such as Canada, Switzerland, Belgium, and North and sub-Saharan Africa.

c. German – According to The Economist, German has been shown to earn you the biggest bucks if you work for a corporation:

While German won’t give you the wide reach that a language like Spanish provides, German is the home to some of the top corporations in the world, particularly the top automobile brands like BMW.

d. Mandarin – It’s no surprise that Mandarin is on this list. As the most widely spoken language in the world, Mandarin is the official language of China, which is one of the fastest growing economies in the world.

e. Arabic – The Arab world is recognized as one of the wealthiest regions in the world, with over $600B in GDP. Due to the abundance of market opportunities in the Middle East, Western Arabic speakers are in very high demand, but in very low supply. If you have the ability to speak Arabic, don’t be surprised if people are throwing their offer letters at your desk!

What industries are these top language jobs from?

While you can benefit from knowing a foreign language with nearly every industry, here are the main highlights:

Top 10 Language Jobs You Can Get With a Foreign Language

Did you grow up playing Nintendo? Now you can make money playing it. Companies like Nintendo are always looking for in-game translators that can translate from English to Japanese or other languages.

Recognized as one of the best companies to work for, Google is hiring Brand Specialists that can communicate in foreign markets. In short, brand specialists work with customers to serve the ongoing product improvements of Google. Blizzard, who produces well-known video games like WoW and Diablo, is looking for a bilingual Spanish/English speaker to engage with their Latin American player communities. The job includes helping with game development and supporting the company at events, including BlizzCon. 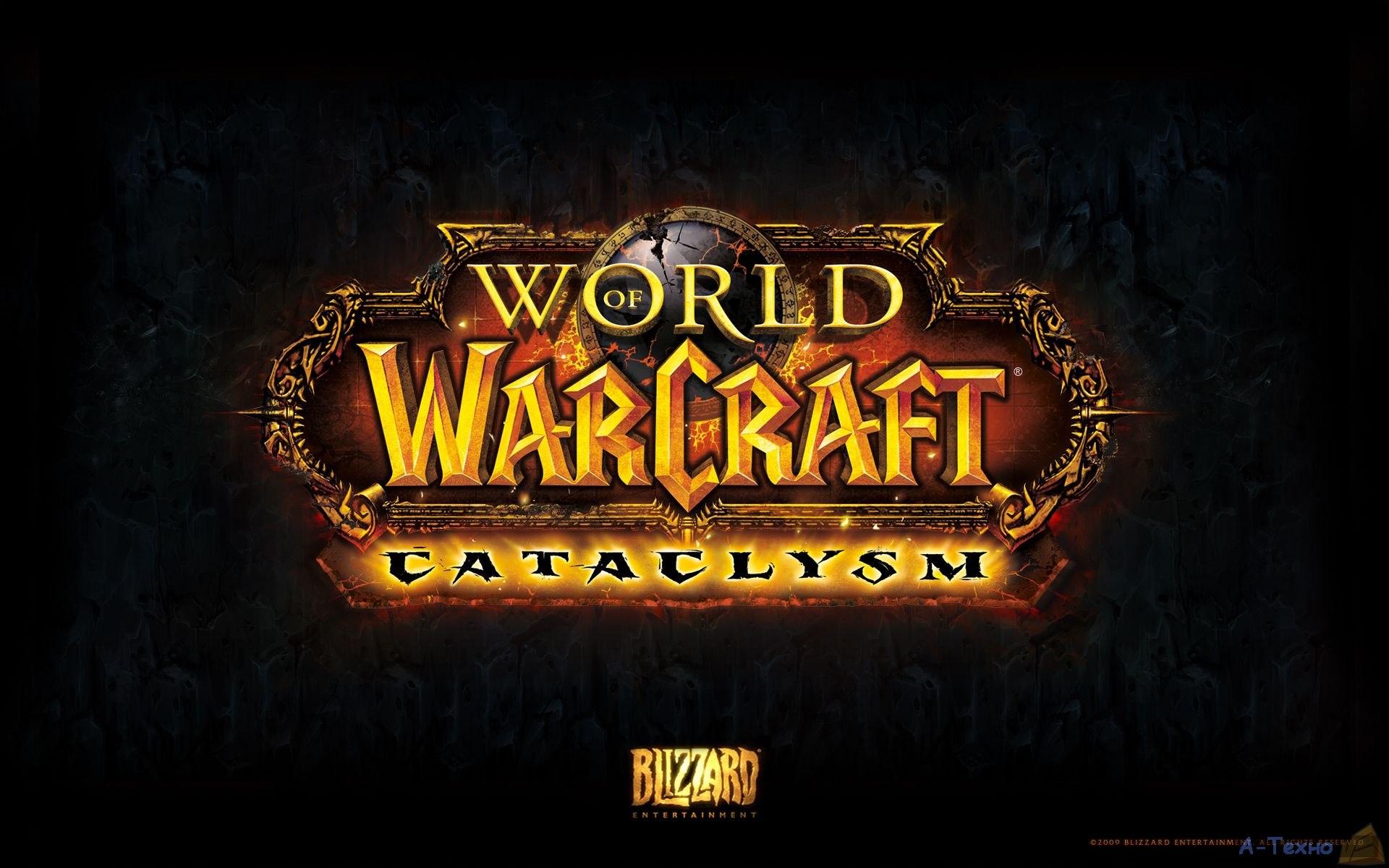 If the idea of getting paid to travel sounds exciting to you, flight attendant maybe something to look into. Depending on which airline you work for, many of these top airlines will look for flight attendants that can speak a foreign language. For example, if an airline frequently flies from the US to Spain, they’re going to prefer someone that can speak Spanish.

Non-profit organizations, like Pencils of Promise,  are focused on helping developing nations around the world. In many of these nations, English is not the official language. Understanding a foreign language like Spanish will help advance your position in the organization because you have the ability to communicate with the people you’re trying to help. Banking is done all around the world, and this involves doing business with people from different cultures and countries globally. Negotiating and deal making is just part of the job, and knowing a foreign language can give you an upper hand.

Photography is an art that goes beyond languages, but if you want to shoot around the world, you should certainly learn a foreign language. For travel photographers, you can decide to learn the language that you would most like to travel to. 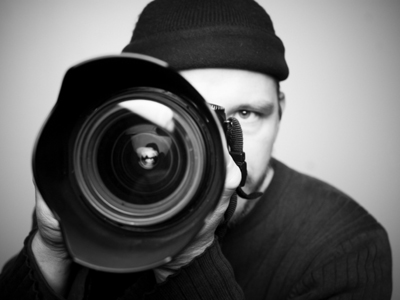 From Milan, Barcelona, to Sao Paulo, fashion is a global industry, and you’ll be working with people all around the world speaking multiple languages. It’s safe to say that Spanish, Italian, or French are great languages to learn if you’re into fashion. 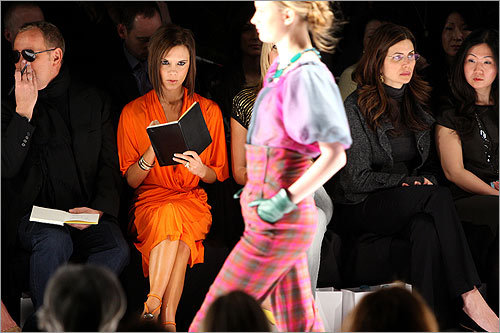 Businesses are becoming more global by the day. Companies are always building new offices in South America, Europe, and Asia, and they’re looking for employees all around the world.  The recruiter’s role is to be able to communicate with these employees and recruit the best person for the job.

Love telling stories? Do you dream about traveling the world and helping people share their message?
Journalism may be your calling. If you want to find the best stories, you’re going to need to know how to communicate in a language other than English, especially if you want to speak with the locals. 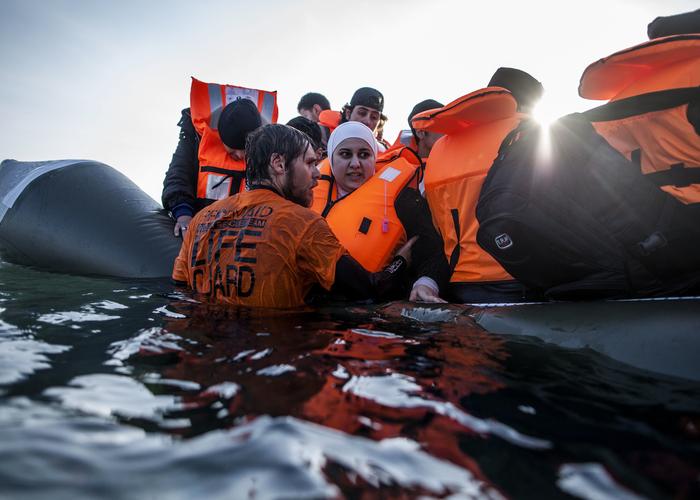 Are there any top language jobs that we missed? We’d love to hear from you below!

Teaching English in Mexico City: How to Get Started

Found yourself in Mexico City and need a job? For many expats, teaching English is a great way to pay …

What’s the Most Spoken Language in Africa? (It May Surprise You)

As the second-largest continent, both in population and land mass, Africa is one of the most diverse places in the …