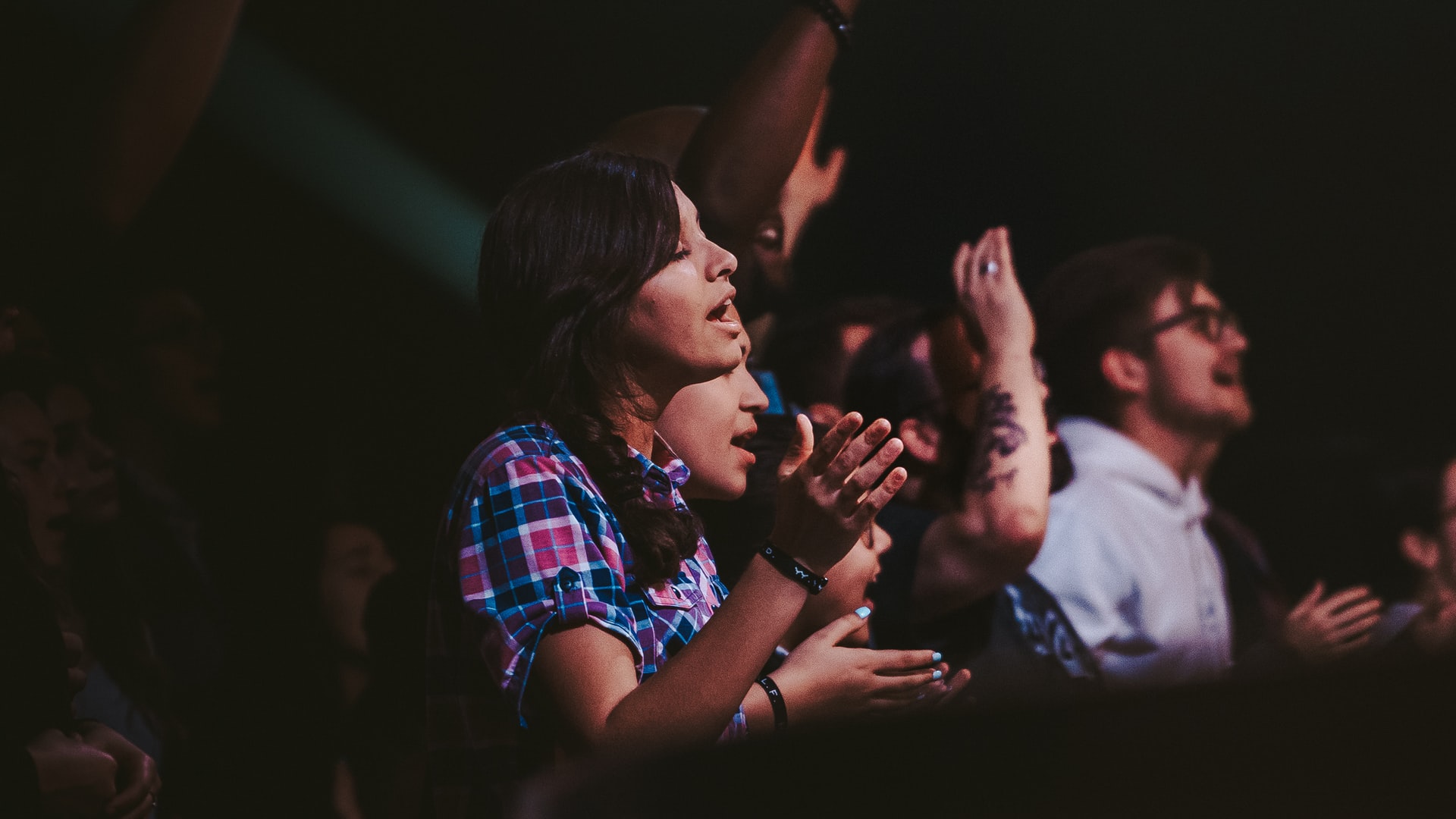 If you're trying to learn French through books, you may want to reconsider.According to the National Training Laboratories, humans retain only 10% of what we learn through reading. This applies to learning French.

ot only do humans retain 2x more information through audio, you can also retain more information by singing (75% retention).This is backed up by Dr. Ludke, researcher at University of Edinburgh, who states that "the results suggest a listen and sing learning method can facilitate verbatim memory for spoken language phrases."
‍

How to Learn French Faster with Top French Songs

Before we share our top French songs, we want to share some tips with you on how you can learn French faster through songs.
‍

There's a reason why we have two ears and one mouth. When we're trying to learn anything through audio, it's important to listen through the song/tape/cd before you start speaking.

This way, you'll have it on the tip of your memory while you're speaking/singing.
‍

2. Write out the chorus

Studies have shown that writing things down can help you retain more information. There's also a different part of your brain that becomes activated when you're writing and seeing the lyrics on paper versus just listening and singing to it.
‍

No matter how great a song is for learning French, if it's not a genre you enjoy, it's pointless.Like any language, French songs have dozens of genres you can choose from. Pick a genre that you enjoy, and learning French will become effortless.
‍

This song takes place in the heart of France, in Paris. The plot is around a young immigrant who has to deal with immigrant, displaying a level of depth behind the French song. It's also incredibly catchy!

Stromae is a internationally recognized artists from Brussels, Belgium. 'Tous Les Mêmes' means 'They are all the same', and revolves around the typical stereotypical remarks women make about men. The lyrics are witty, and quick so make sure you have the written lyrics next to you while you listen to it.

'C'est la vie' is a bilingual song, with the main verses in Algerian Arabic and the chorus in French:"
On va s'aimer (We shall love)
On va danser (We shall dance)
Oui c'est la vie (Yes, this is life)"

"Elle Me Dit", which means 'She Tells Me', is a song by Lebanese artist, Mika.

The plot of the song revolves around a mother trying to kick out his son out of the house. It's humorous, catchy, and perhaps relevant for many of us listening to this!

M. aka Matthieu rocked the Top 20 Hot List in France, with "Le monde" (The World).The simplicity and repetitiveness of the lyrics in this song will make it easier for you to memorize the chorus and understand the context behind the song. Enjoy this one!

This young French singer got her start by becoming a semi-finalist on The Voice. She's went on to create multiple worldwide hits, including "Nos Secrets", which means 'Our Secrets' in French.

7. "Alors On Danse" by Stromae

We couldn't finish our list of the 7 Top French Songs without including "Alors On Danse" by Stromae. This international hit was released in Quebec on April 2010, and was the most-played Francophone single worldwide of 2010.If you're looking for a classic hit to dance to, while learning French, this is a top choice.

We've given you the top French songs you should listen to for learning French faster, but now we want to hear yours. If you've got a song that we've missed (and I'm sure we've missed out on a lot!), feel free to share it with us below.

You should also check out our article on Top Spanish Songs to Help You Learn Spanish Faster.