Get 40% off by reserving your spot.
Lifestyle Spanish Technology

As a language learner, you can benefit from this. In addition to conversing with native speakers, actively watching movies and TV shows can be a fun, easy, and effective way to improve your speech pattern recognition, while also learning about new cultures.

Before we share our favorite Spanish movies and TV shows for you to watch, we should first become aware how to properly watch them to learn Spanish faster.

There’s no reason to watch Spanish movies and TV shows solely for learning Spanish. If you’re not into romantic movies, and you’re forcing yourself to watch it, you’ll start to associate that negative feeling to learning Spanish.

Watching movies and TV shows that you actually enjoy, will motivate you to keep learning, and it won’t feel like work.

2. Watch it together with fellow language learners

Just as you would enjoy the company of others when watching a flick over the weekend, you should watch it with fellow language learners. You are the average of the five people around you, and you’ll be surprised how powerful it is to surround yourself with people that have the same goals as you.

3. Stick to one country/region

We recommend that you stick with one region when you’re watching Spanish movies and TV shows, so that you can become familiar with the speech patterns and style of Spanish from a specific region.

4. Use subtitles (ideally in your native language)

5. Watch it more than once

Reading a book more than once can help you fill in the gaps that you missed the first time around. The same thing applies to Spanish movies and TV shows. When you watch something more than once, you can understand the plot in greater depth, and retain more information overall.

The right movie and TV show can trigger motivation that wasn’t there before. But with all the noise online, it’s hard to know which movies and TV shows are right for you.

Today, we’re going to share our curated list of 15 best Spanish movies and TV shows for beginners to watch this weekend. We’ve also included key facts like genre, length of movie, type of Spanish, and a link to the trailer you can watch, so that you can make an informed decision for yourself.

This dramatic story takes place in Spain, where two random men meet in a private hospital to take care of two women who are in a deep coma. What begins as a random encounter will flow into an unexpected destiny. A Colombian teenager who has recently become pregnant is desperate for money. So desperate that she’s willing to do anything to support her future baby and her family, including becoming a drug mule. Once she’s strapped with sixty-two pellets of cocaine to take to New York, her life changes forever.

Two boys from Spain who have just arrived to Mexico are alone, as their respective girlfriends are in Europe traveling together. When they meet an attractive Mexican girl at a wedding, they convince her that they will go on a roadtrip of a lifetime, and what follow is an endless list of mistakes, laughter, and stories.

This is based on a true story of Che Guevara, an Argentine Marxist revolutionary leader, when he was in his early twenties. Guevara decides to postpone his Medical school graduation to go on a 8,000km road trip with his long-time friend. Without much of an agenda, they quickly run out of money, run into trouble, and conflicts quickly arise between the two.

Valentin, a typical playboy in Mexico, is forced to take care of a baby left from a former fling. He leaves Mexico to Los Angeles in order to find the mother, but forms a deep connection with his new-born daughter along the way. After six years of being together, the mother unexpectedly shows up at his doorstep again, and Valentin realizes he’s in danger of losing his daughter, and best friend. 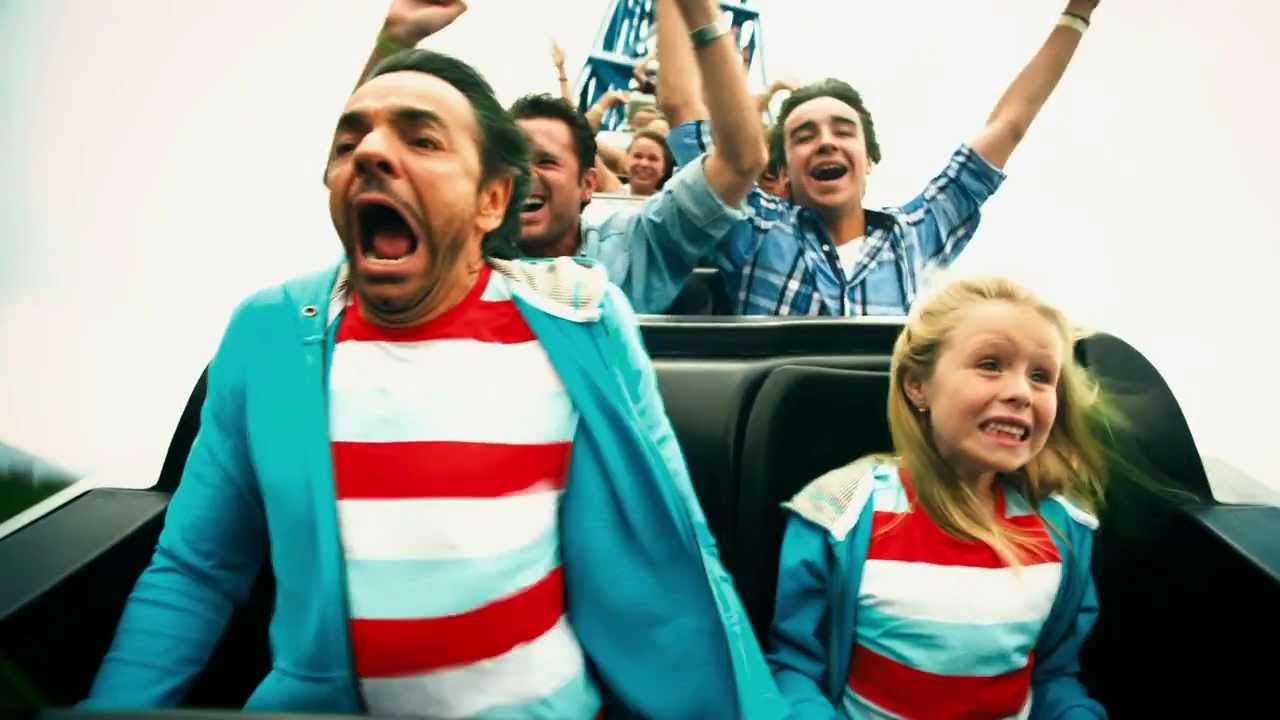 This story takes place in 1999 during the student strikes in Mexico City. Tomas, who’s a child rebel is kicked out of the home by his mother to go live with his brother.

7. The Princess of France

A touching story based in Argentina, revolved around art, theatre, and love. When a stage director returns to Argentina and re-gathers the cast of his recent production to record a radio performance, all the actresses involved want his intimate attention one way or another.

Relive your youth with this romantic story of two lovers in Barcelona, Spain. One is a rebellious and impulsive boy, and the other is an upper class, educated girl. Yet the two discover love for the first time in their lives, and is dragged along a journey of their lifetime. 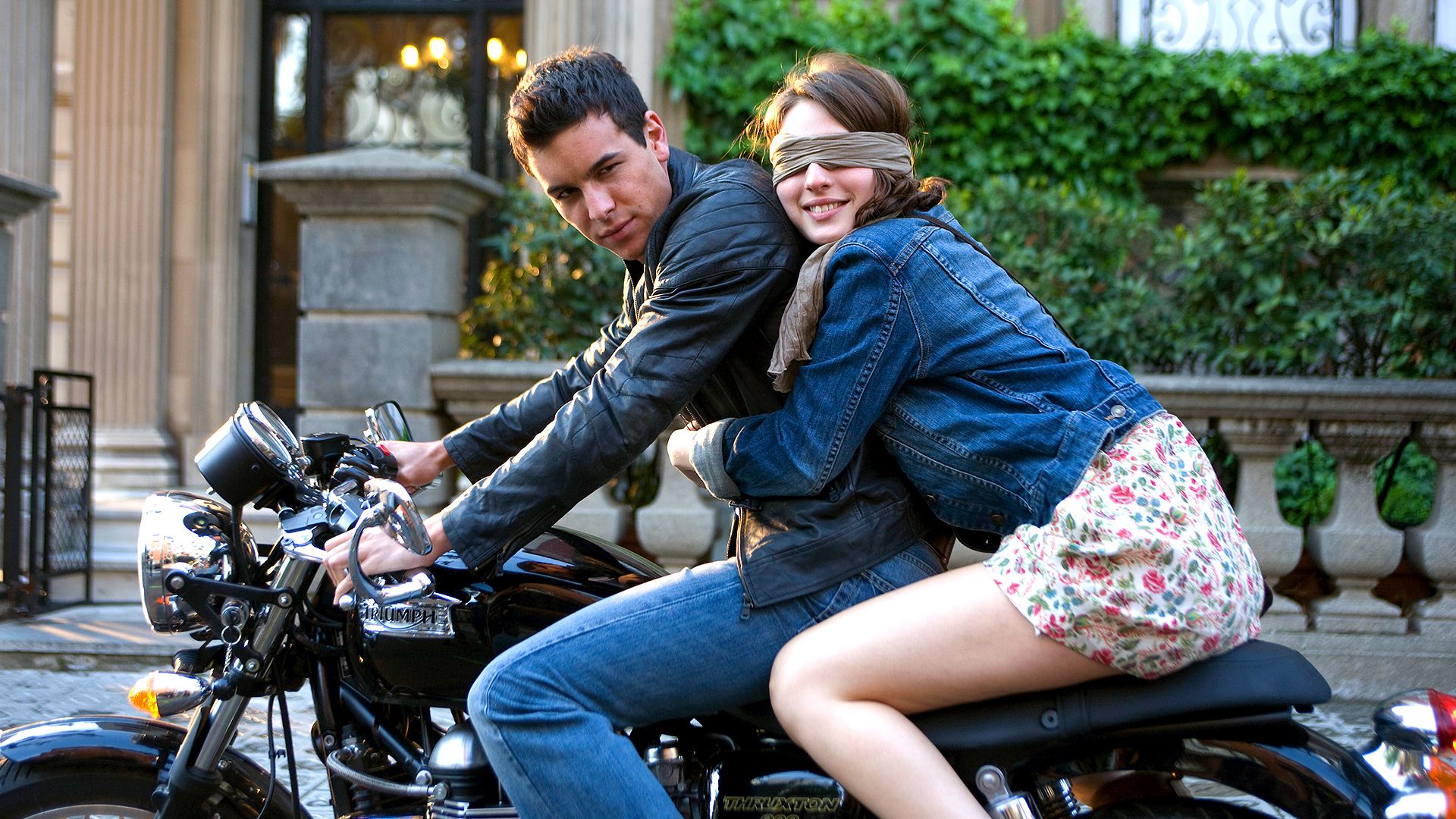 An innocent 23-year old girl enters a beauty pageant (Miss Baja), only to get caught up in the heist of a gang-related murder. 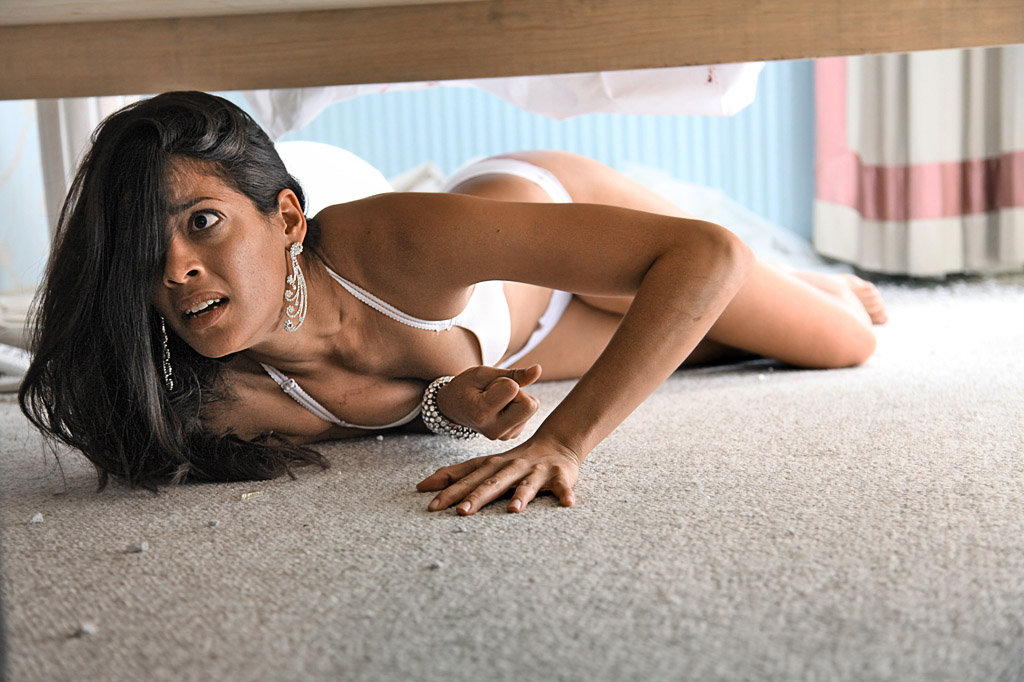 In Havana, Raul dreams of escaping to Miami. When he’s accused of assault, he pairs up with a friend to help him reach the forbidden world 90 miles across the ocean. One night, full of hope, they face the biggest challenge of their lives. When the patriarch of a prominent family dies, his heirs battle to determine who will gain control of his beloved soccer team: The Cuervos of Nuevo Toledo. 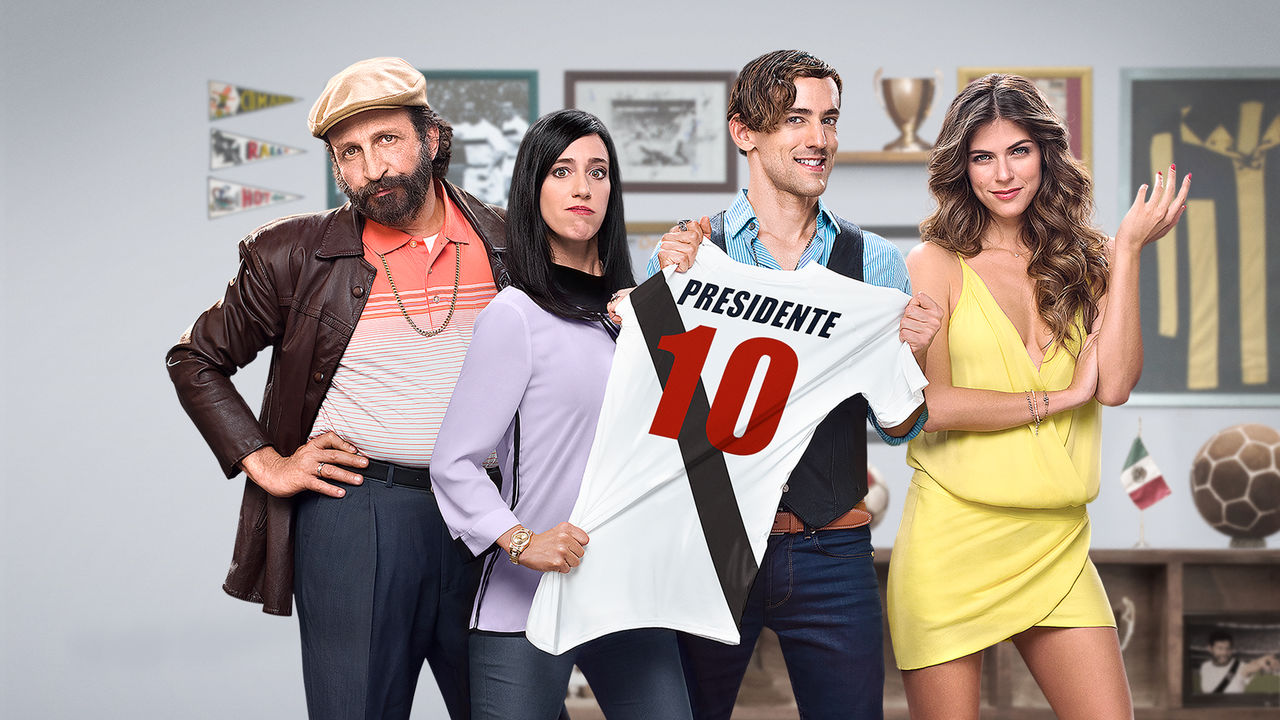 A young man, arrives at the Grand Hotel to investigate the disappearance of his sister. He gets a job as a waiter and comes across the sexy wealthy daughter of the owner. He falls in love with her and starts a dangerous affair while she becomes the only person who will help him to discover the truth about his sister’s disappearance. When two girls lose their home in a tragic fire, they find themselves in harsh debt and in need of a second job. Destiny brings them to the mischievous Lascurain kids who have faced their own tragedy. 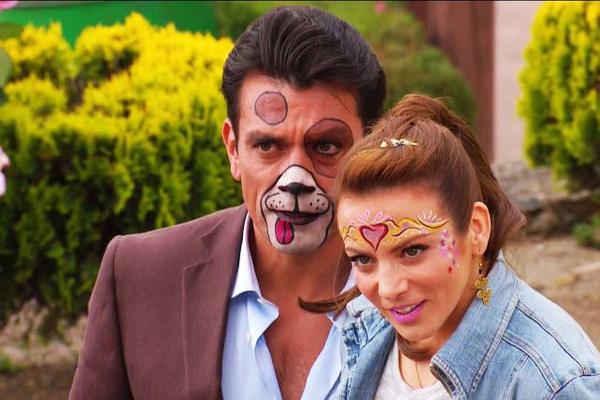 TED started as an invitation-only event where the world’s leading thinkers and doers gather to find inspiration. Today, leaders like Bill Gates and Tony Robbins have presented their breakthrough ideas and thoughts to millions of people around the world via the internet. If you’re looking to take your professional Spanish skills to the next level, there’s no better way than to listen to the best speakers in the world. 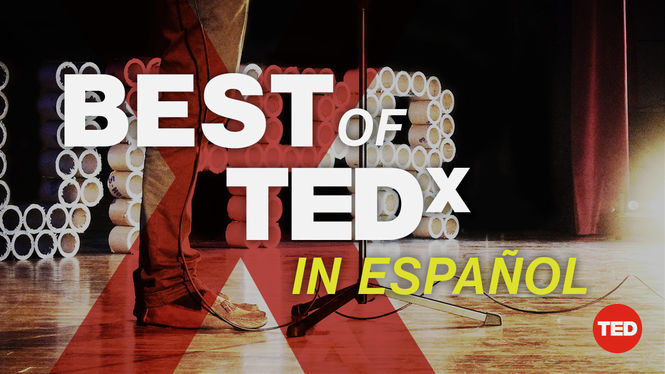 This TV show tells the true-life story of the growth and spread of cocaine drug cartels across the globe and attendant efforts of law enforcement to meet them head on in brutal, bloody conflict. It centers around the notorious Colombian cocaine kingpin Pablo Escobar, and the influence he’s had in Latin America and the world. How to Order Food in Japanese (Like a Pro!)

To the uninitiated, ordering food in Japanese can be intimidating – and stressful. Sure, you can always just point and …

How to Travel the World For Free (Really)

When I decided to quit my job and embark on a backpacking journey that ended up lasting a year, I …