Get 40% off by reserving your spot.
Habits Productivity

The “Not To-Do” List: Why You Should Do Less, Not More

Do you have an endless list of to-do’s on your desk?

Choosing what not to do can often be more productive than choosing what you should do, because it will free you up to focus on what actually matters.

Why do we make lists in the first place?

Well, it turns out it’s more primal than we think.

Philosopher and novelist Umberto Eco is a big fan of lists and has some fascinating ideas about why they’re so important to humans:

The list is the origin of culture. It’s part of the history of art and literature. What does culture want? To make infinity comprehensible… And how, as a human being, does one face infinity? How does one attempt to grasp the incomprehensible? Through lists…

What do we need to buy from the grocery store? Make a list.
What ideas do we have for our upcoming project? Make a list.
Should I take this job or not? Make a pros and cons list.

In a world of complexity, we use lists to pack all the madness into a simple, digestible format that helps increase our productivity and even increase our overall happiness.

“Lists help us to make sense of the world around us.” -Umberto Eco

So if making lists is primal, what’s wrong with it?

Why To-Do Lists Are Ineffective

After studying 200 billionaires, Olympians, and entrepreneurs, Kevin Kruse discovered that none of them used a to-do list. Kruse explains 3 biggest reasons why to-do lists are ineffective:

First, a to-do list doesn’t account for time. When we have a long list of tasks, we tend to tackle those that can be completed quickly, leaving the longer items left undone. Research from the company iDoneThis indicates that 41% of all to-do list items are never completed!

Second, a to-do list doesn’t distinguish between urgent and important. Once again, our impulse is to fight the urgent and ignore the important. (Are you overdue for your next colonoscopy or mammogram?)

Third, to-do lists contribute to stress. In what’s known in psychology as the Zeigarnik effect, unfinished tasks contribute to intrusive, uncontrolled thoughts. It’s no wonder we feel so overwhelmed in the day, but fight insomnia at night. 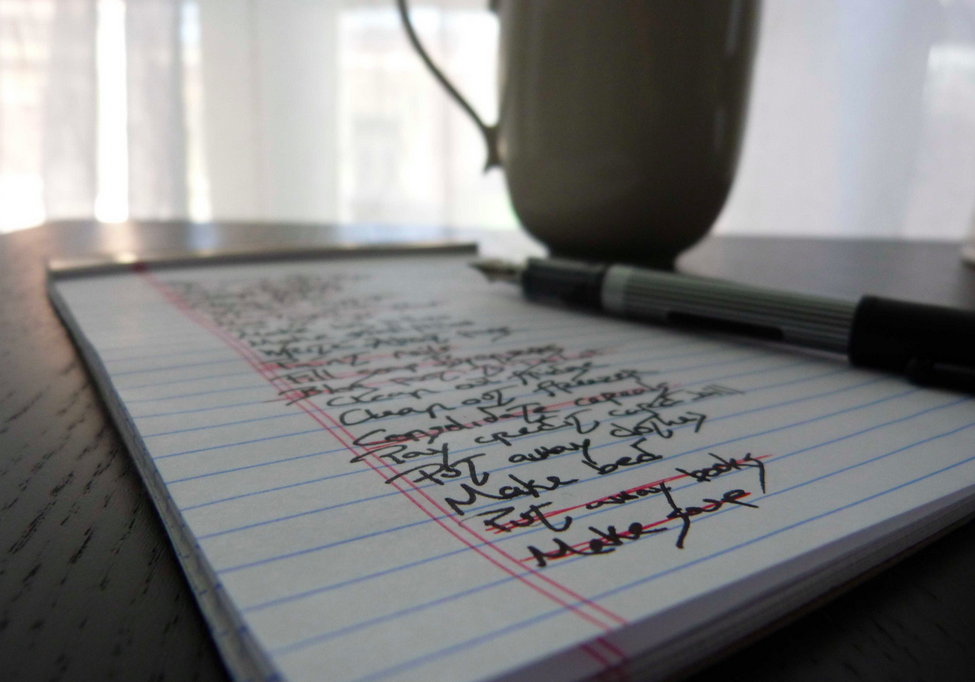 This isn’t to say all “lists” are ineffective. Even the great Benjamin Franklin had a strict list of things he had to do on a daily basis, in order to maintain his focus while running his printing business. 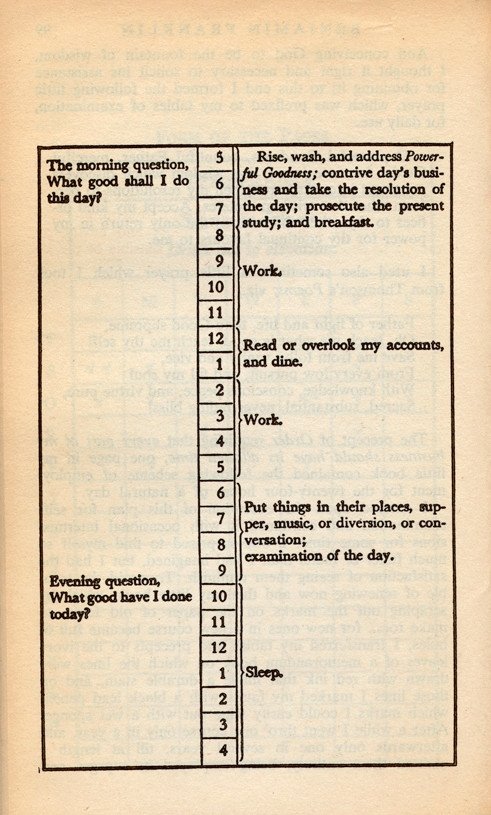 It just has to be used strategically. And this is where the “Not To-Do” List comes in.

One day, Warren was having a conversation with his pilot about his life goals. Warren then asked him to create a list of the top 25 things he wanted to achieve in the next few years.

After jotting down his list, Warren asked the pilot to review and circle the top five that were most important to him. As Warren expected, the pilot initially struggled and took some time to think about his decision.

Finally, when he decided on his top five, Warren asked him: “Now what are you going to do with the other 20 things on your list?” Hesitantly, the pilot responded: “Well, the top five things are my primary focus. The other 20 things are not as urgent, but I still plan to give them dedicated effort.”

What Warren said next surprised me.

“You’ve got it wrong. Everything you didn’t circle just became your ‘avoid at all cost’ list.”

This was Warren’s key to success.

I learned this lesson the hard way. Before starting my company (and even shortly after), I was working on multiple projects, taking random meetings, and none of them went anywhere.

It wasn’t until I decided to intentionally cut out things from my life that we started to grow our customers and gain momentum. As much as we want to believe that we can get everything we want done, there’s only 24 hours in a day.

You can’t achieve anything, if you try to achieve everything.

Are you saying “no” enough?

How many tasks do you have on your to-do list?
How many projects are you working on?

Here’s a collection of some “Not To-Do” Lists for reference. We encourage you to share your own in the comments below!