Get 40% off by reserving your spot.
French Lifestyle

Top 15 Movies in French For Beginners That You’ll Love

Who says you can’t have fun while learning a beautiful language like French? One of the best ways to ensure that you get good at something is to focus on what you love. If you love watching movies in your free time, watching movies in French will be a treat.

Now we should note that watching movies in French is not meant to be a replacement method for the ‘tried-and-true’ methods of learning a language: like working with a private French teacher, speaking with native speakers, etc. It’s a complementary tool.

When you’re learning a new language like French, immersion is everything. For some people, this means practicing non-stop with a professional teacher to work out every kink they can. But for most of us, we need variety to spice up our learning.

This is where watching movies in French come in.

Why Watch Movies to Learn a New Language?

There are many legitimate reasons why we should watch movies in French. The top reasons include:

How to Watch Movies in French Properly

Now that we understand the benefits of learning a language through movies, we need to know how to watch it properly for language learning.

Unfortunately, it’s not enough to rely solely on just our eyes and ears to do all the work for us. There’s a specific method we should follow.

The biggest difference between watching a movie in your native language and a foreign one is focus. We should be actively paying attention to every word that’s being said by the characters, and don’t be shy to repeat the sentences they’ve said. The more you’re engaged and focused, the more you’ll learn!

Just like you would watch your favorite movies more than once (sometimes even more!), you need to review it multiple times because it’s easy to miss things the first time around. By watching it the second time around, you’ll gain a better appreciation for the movie, and you’ll retain more language knowledge into your brain. This means that you can also watch movies that you’ve previously watched in your native language, but in French.

This means that if you’re not into the Rom-com’s, skip it! The benefits of this language learning method is watching things that you would actually enjoy watching in your free time, but gain the additional benefit of improving your language skills. It will also keep you motivated to continue keeping up this practice.

Watching foreign movies can benefit your language learning projects, but only if you study them.

Approach watching foreign movies the same way you approach any other part of your language learning project. You’ll get out of foreign language movies what you put into them.

Besides, now watching a movie in your free time won’t seem like a waste of time!

15 Best Movies in French For Beginners

The key to sustaining this method comes down to picking the right movies. We’ve curated a collection of 15 best French movies that we think you’ll enjoy, and have categorized it for you to choose from.

What we recommend is to bookmark this post, choose one movie that you think seems interesting after watching the trailer (or reviews), and watch it until the end. Momentum is everything when it comes to learning something, and it’s natural to feel overwhelmed when there’s 15 options to choose from. 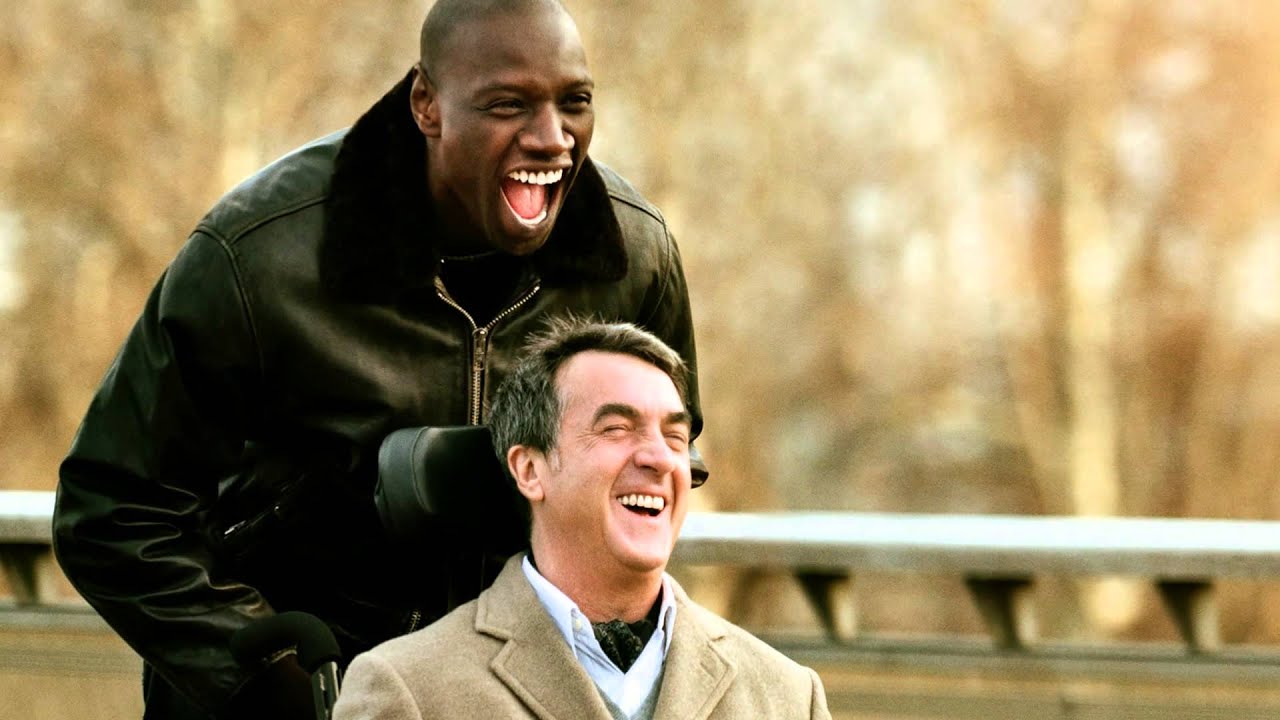 A young criminal is hired to take care of a rich and quadriplegic man. What begins as a daring risk and experience, transforms into a heart-warming relationship that changes the boring life of the aristocrat and his employees forever. 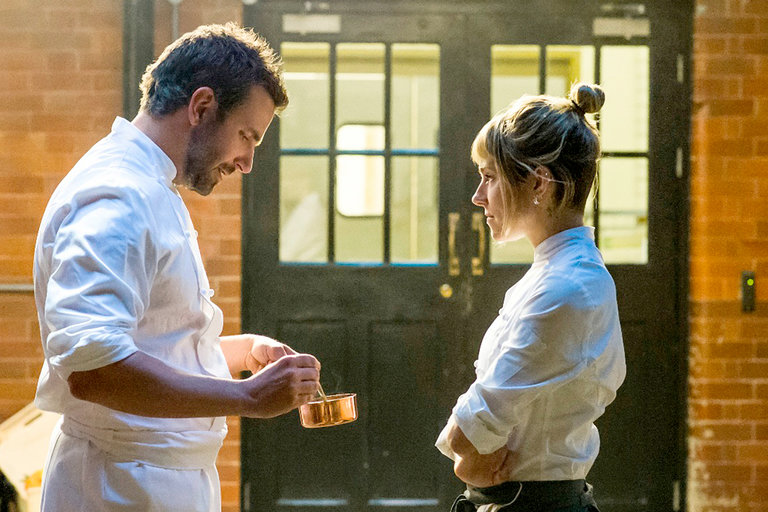 A world-class chef who earned two Michelin stars in his career lost everything through drugs and diva behavior. After cleaning himself up, he dares to do the impossible — earn a third Michelin star by reviving a restaurant that was falling apart. Burnt is a funny, yet emotional story about the love of food, the love between two people, and the power of second chances.

This is a story of Amelie who was a misfit since her childhood due to the suppression she experienced from her father. After a life-changing moment, she decides to dedicate her life to help those around her, including her father, who is an obsessive man, failed writer, and a hypochondriac.

A story of a upper-class French family celebrating a birthday at a restaurant. What begins as an eventful meal quickly turns into a meal with rising tension, clashes, and memories. 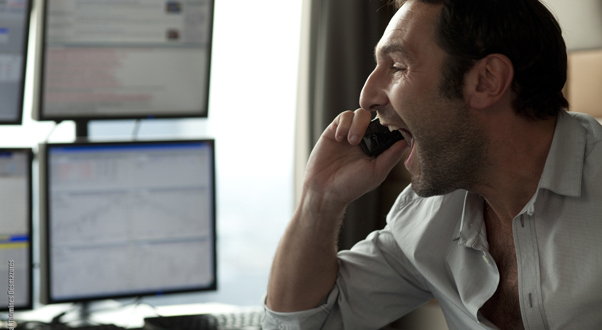 This story is about a hotshot trader who hires a cleaner, who is looking for a job. What begins as just a cleaning job turns into much more, when the Steve’s (trader) three-year old son arrives at his doorsteps. 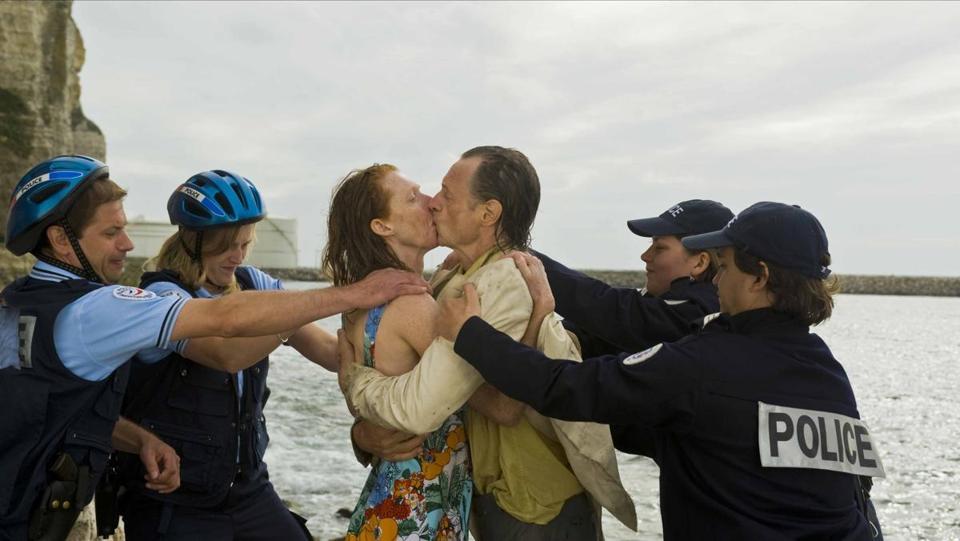 A hotel clerk searches all over Le Havre for the fairy who made two of his three wishes come true before disappearing. A quirky, yet intriguing love story worth watching.

A French public servant from Provence is banished to the far North. Strongly prejudiced against this cold and inhospitable place, he leaves his family behind to relocate temporarily there, with the firm intent to quickly come back.

Alex and his sister run a business designed to break up relationships. They are hired by a rich man to break up the wedding of his daughter. The only problem is that they only have one week to do so. 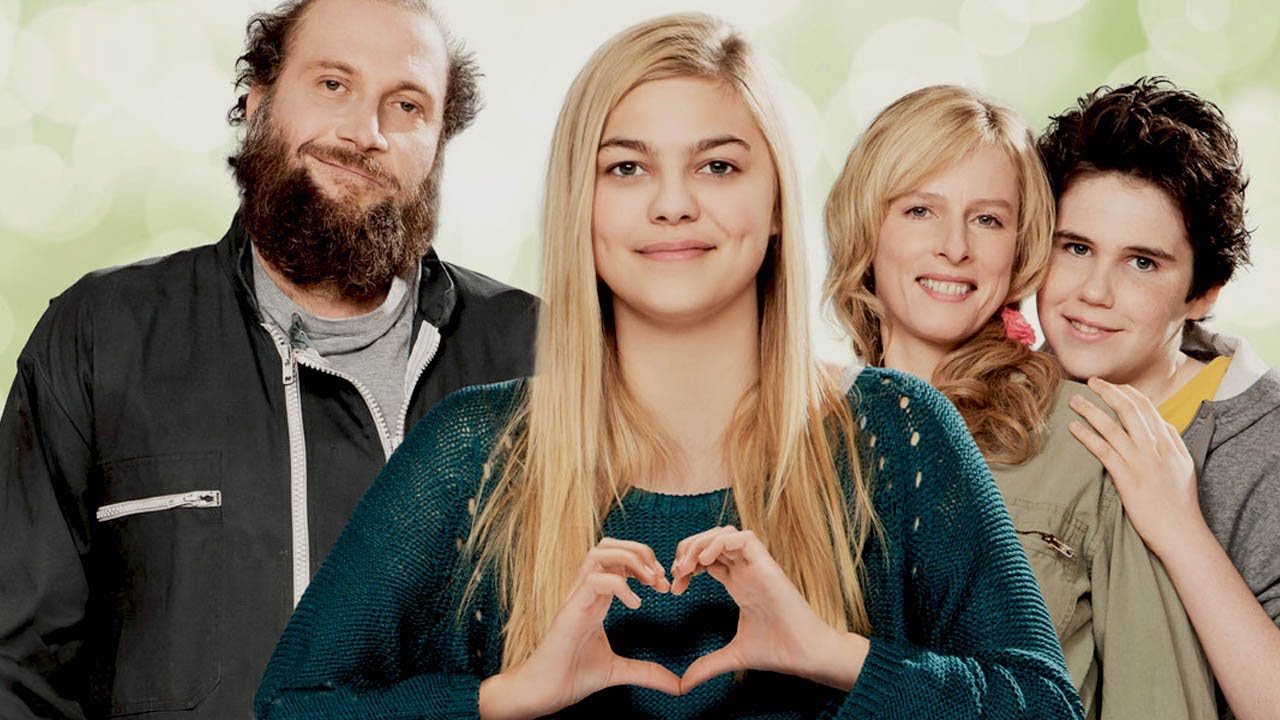 A musically centered story of a girl who grew up with a deaf family discovers that she has a special talent for singing, and sets out to reach her full potential in music.

10. I Do: How to Get Married and Stay Single (Prete-moi ta Main)

Luis, who is a successful and happy bachelor at the age of 43, with frequent one-night stands is ‘forced’ by his mother and sister to get married. He hires a woman (sister of a colleague) to marry him, with the plan to leave him at the altar so he has an excuse not to get married. The problem? Luis ends up falling in love with her.

Senegalese immigrant, Samba, has aspirations to become a professional chef. But he’s currently working menial kitchen jobs just to get by while he plans his rise to the top. Suddenly, the immigration authorities hit Samba with an order to leave France immediately. This is an inspiring story of a man fighting his way to achieve his life-long dream.

A riveting ghost story of a celebrity shopper (Kirsten Stewart) who is also a spiritual medium. With the recent death of her twin brother, she decides to reside in his house to discover a connection with him — one way or another.

A young extrovert woman, who’s a left-wing activist, spends her days sleeping with conservative men to convert them to her cause. Everything was going according to plan, until she meets a man named Arthur Martin, and falls in love with him.

Pierre, a professional dancer, suffers from a serious heart disease. While he is waiting for a transplant which may (or may not) save his life, he has nothing better to do than look at the people around him, from the balcony of his Paris apartment. Instead of dancing himself, it is Paris and the Parisians who dance before his eyes.

Dheepan is a Sri Lankan Tamil warrior who flees to France and ends up working as a caretaker outside Paris.

Which was your favorite French movie to watch?

Which of these movies in French were your favorite? Are there any that we may have missed?

Think you're too busy to learn French this year? Think again. All of us are busy with work projects, friends, family …

Planning to visit France soon? Or perhaps you're trying to impress your date when you take them to a French …

Who says learning French needs to be complicated? What most English speakers miss when they first start to learn French is …