How We Grew Our Business Using The Word "No" 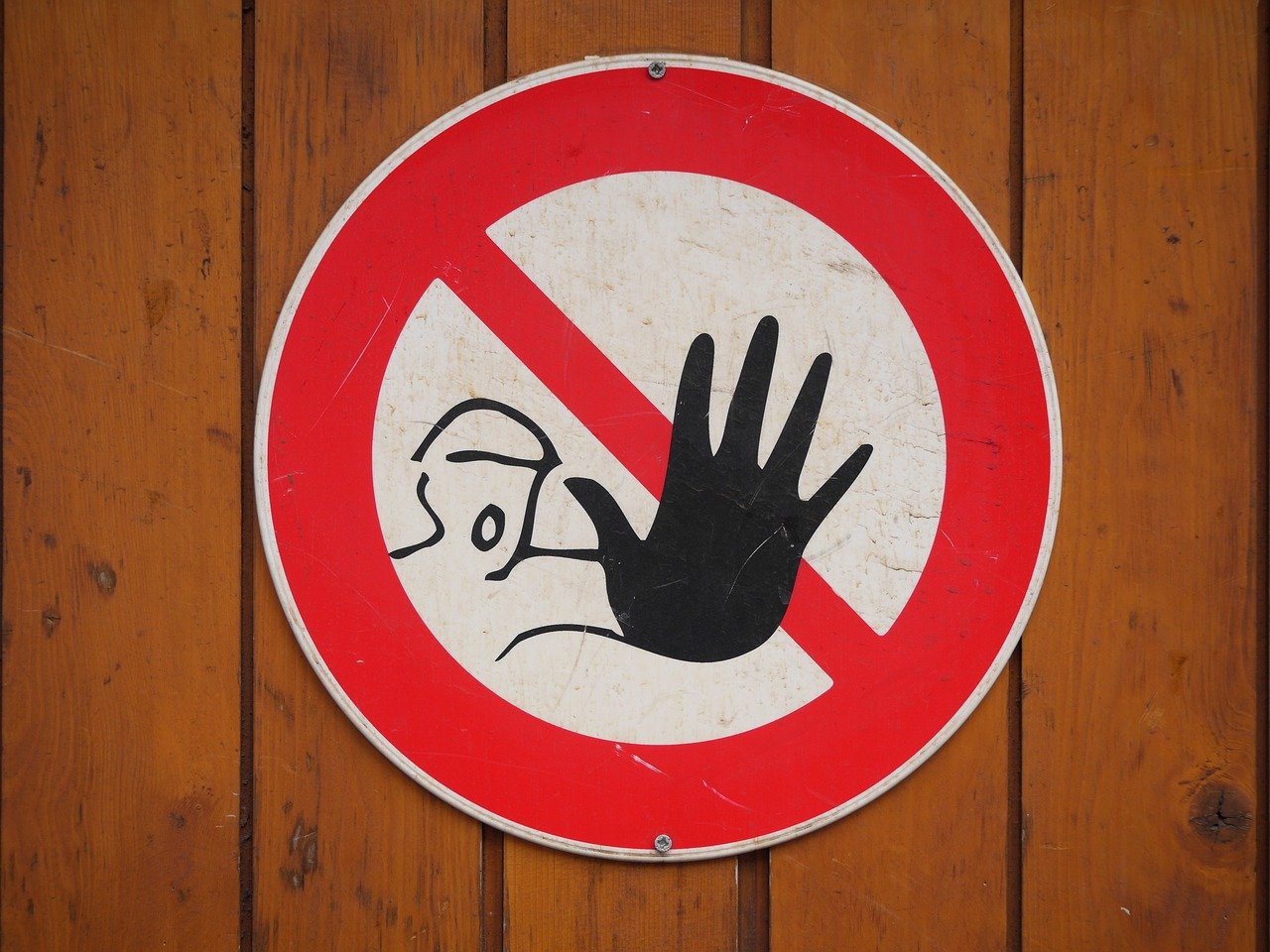 "No."It's not the most pleasant word to hear from someone.But what's harder for most of us is telling someone else the word "no."This is especially hard if they're your customers, whom you've put in blood, sweat, and tears, getting them to take out their credit cards in exchange for your product/service.We've been taught to say "Yes" to every single opportunity that comes our way, but following this rule may be the exact pitfall in growing your business. Saying "No" doesn't just apply to your customers, it applies to your own decision making skills and how you run your business.The best businesses, entrepreneurs, and influencers have gotten to where they are by embracing the word "No" in every aspect of their business.

When Mark Zuckerberg started Facebook, he didn't launch the social network to everyone around the world. He started with just Harvard Students.When Steve Jobs came back to Apple, he cut the product lines from 350 to just 10, and went on to make Apple one of the most profitable companies worldwide. The list goes on and on.From day one, we embraced this philosophy to build and grow our business, and we love it. Saying "no" gives us freedom to focus on what actually matters and double down on what's already working for compounded growth.We decided to write this post to share with you the 3 main areas where using the word "no" have helped our business. Hope you enjoy.

Think about some of the best brands in the world: Apple, Louis Vuitton, Ferrari, Starbucks. These guys are freaking amazing at saying "No."a. Saying "No" to low-priced customersCan you imagine buying a Ferrari for $30,000 or a cup of coffee from Starbucks for less than $1.50?While it may be great for the buyer, the reputation of these two brands will suffer immensely. That's because these brands (and I would say many of the best) have built their reputation from building premium products for premium customers. In fact, Ferrari has doubled down on this premium reputation by creating exclusivity, where you have to be personally invited to buy one of their cars.

The question is: which came first?Did these brands build a premium brand because they started charging higher? Or did they start that way?While it is possible to raise your prices later on, the best brands positioned themselves as a premium product or service from day one. It's much harder to re-position a brand, once you've been out in the marketplace for several years.How do we know this? We've been there.When we first started Rype, we introduced a cheaper pricing version in hopes of gaining initial traction in the market. While it did help getting people in the door, we realized we made two big mistakes.One: While reducing the prices increased our conversion rates, we didn't see an increase in revenue. Let's say you were charging $100 for a product with a 2% conversion rate (and 10,000 visitors/month). This equals to $20,000 of Revenue (200*$100). If you decided to decrease your product to $50 and your conversion rate increased to 3%, this equals to $15,000 of Revenue (300*$50).This is the situation we faced. Ferrari has 1/10th of the customers that Hyundai has, but you can bet that Ferrari is a lot more profitable.Two: For some odd reason, our low-priced customers were the toughest to deal with. They complained more, asked for features that were impossible to build with our resources, and required the most hand holding. This was completely opposite to our premium-priced customers, who made up 70-80% of our revenues, and complained the least.When we had this epiphany early on in the business, the decision was simple. Say "no" to low-priced customers and increasing our pricing.b. Saying "No" to personal discounts This falls into a similar category as low-priced customers.But sometimes you'll run into customers who ask for a personal discount from you."Can you give me a special discount to join? I won't tell anyone...""I'll join only if you give me $50 off."There's a ton of companies that give personal discounts after discounts, and it gets to a point where their current and new customers now expect a discount when they join. Think about your local carpet store that has a permanent 90% off sign on their door.

Some companies like Groupon can get away with this, because their business model is built off of giving discounts, but we've stayed away from doing personal favors for customers. It's not fair for other customers that paid full price to join us, and it makes us vulnerable to become a discounted brand, which is something we have no interest of becoming.

When you're starting to grow your business, it's so easy to be distracted by the number of marketing channels available.You'll hear about someone who built a 7-figure business with SEO, and you'll think: "I should do SEO for my business." Then a few weeks later, you'll read a hyped-up article on TechCrunch about a business that raised $10M from making a viral video, and you'll think: "I need to create a viral video for my business." This goes on and on.

"Most businesses actually get zero distribution channels to work. Poor distribution—not product—is the number one cause of failure. If you can get even a single distribution channel to work, you have great business. If you try for several but don’t nail one, you’re finished."-Peter Thiel, Co-Founder of Paypal and Investor at Facebook

We knew it was important to model our distribution channel to other successful businesses, but we made sure to stay focused without jumping from one to another. We looked at companies like HubSpot, 37signals, and Buffer, that built millions of followers (and a brand) through content marketing, and this was one of our core competencies. While we created tiny experiments with similar distribution channels, about 90% of our efforts went towards making sure one worked.Ramit Sethi built his multi-million dollar brand, Iwillteachyoutoberich.com, from just 4 out of the dozen channels out there. In fact, his only "outreach" strategy is blogging, and he spends the majority of his resources building immense value for his email list, through webinars and weekly emails.

"First, you want to find, create, or discover a new market. Second, you monopolize that market. Then you figure out how to expand that monopoly over time." -Peter Thiel

Using the examples of these amazing businesses, you'll find that they've built it in the same way that architects build buildings, houses, or pyramids. They focused on building the core base layer that was strong and stable, THEN built layers on top of it to grow their empire.We could have launched Rype with 5+ languages, but we decided to focus on just Spanish. Everyday we get dozens of people asking when we're going to be launching new languages.There's no doubt that we have plans to expand in the future, but until we've dominated our first niche, we'll continue to say "no."

One of the best articles I've read is "No more yes. It's either HELL YEAH! or no" by Derek Sivers. I highly recommend reading this.Derek explains this further:

"When deciding whether to commit to something, if I feel anything less than, “Wow! That would be amazing! Absolutely! Hell yeah!” - then my answer is no.When you say no to most things, you leave room in your life to really throw yourself completely into that rare thing that makes you say “HELL YEAH!”We're all busy. We've all taken on too much. Saying yes to less is the way out."

I started this article sharing the journey of growing our business, but saying "no" should apply to everything you do in your life.Everyday, you'll make hundreds of small to big decisions around your business, health, or family. In the book, The ONE Thing, Gary Keller shares that the way you make more effective decisions is by asking yourself the question: "What's the ONE Thing I can do such that by doing it, everything else will be easier or unnecessary?"

Try this exercise for the next 7 days. Start saying "no" to opportunities that comes your way, unless it's a "Hell YEAH."

What are some things in your life that you can say "no" to?