How Long Does It Take to Learn Japanese? 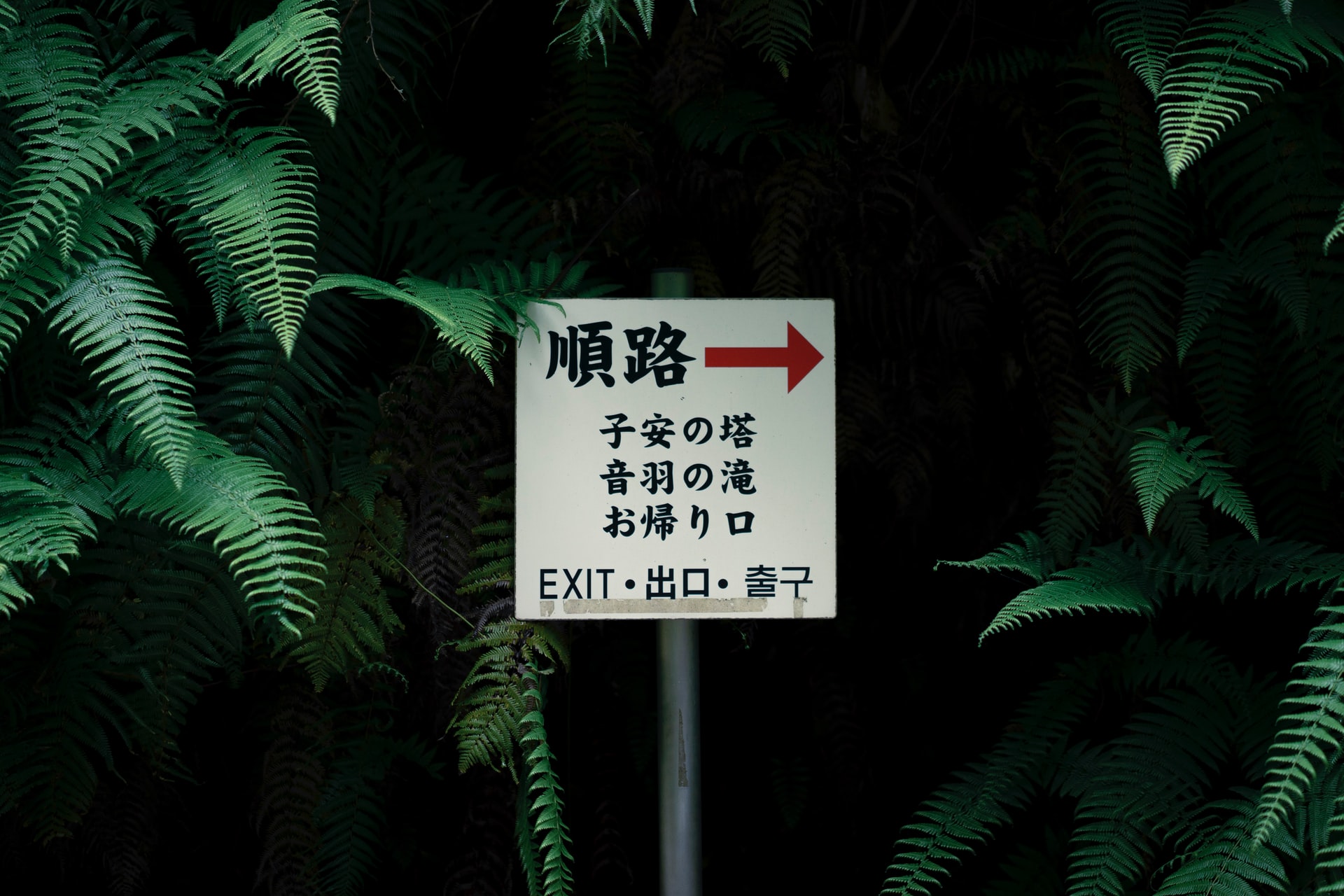 When beginning to learn Japanese, one question most people ask is, “How long does it take to learn Japanese?” And, it’s a fair one to ask. But before getting there, it’s important to lay a strong foundation for language learning.

This means understanding how to create habits that stick, studying successful language learners and figuring out how best to increase productivity.As for learning Japanese, there’s no specific answer to how long it takes to learn it. The simplest explanation is “it depends.” We’ll discuss what it depends on below.

We'll also provide frameworks for accelerating your language learning, as well as dive into all of the factors that determine how long it takes you to master Japanese.

Do you already know similar languages?

The thing about Japanese is that it doesn’t fit nicely into a language family tree, like French, Spanish and Italian. This is because historians don’t know too much about the Japanese language’s history, or when it first came about. But what we do know is that the language makes use of Chinese characters, and borrows a few words from it.

So knowing Chinese, or even Korean, may not be the biggest help in learning Japanese. But at least they won’t be as foreign to it as other languages from halfway around the world.

Have you learned Japanese in the past?

Another factor to consider when wondering how long it takes to learn Japanese is whether you’ve studied it before. Maybe you took an introductory course at university or spent some time in Japan. Or maybe you found yourself dating someone who speaks the language; there are about 125 million of them, so the chances are high! Either way, relearning a language is far easier than learning a language from scratch.

According to psychologists, languages we’ve studied, even if it was a while ago, remains in our memory for years to come; it’s just a matter of reawakening them through continued study. As you can observe in the model below, we tend to always forget things we learn after a few days. However, reviewing them helps quickly increase retention. This applies to any newly learned piece of information, regardless of if it’s Japanese, math, a list of names, delicious recipes, etc.

What’s your definition of 'learning Japanese?'

Before beginning to learn a new language, it’s important to define what it actually means to “learn” it. For some, learning a language means being able to converse with native speakers without having to consult a dictionary. For others, it means being able to give interviews, write news articles or study complex concepts. One way isn’t more right than the other, but it’s critical that you define it for yourself.

What’s most important is to understand that how you define “learning” will determine how long it takes you to learn Japanese. Most people today are familiar with the “10,000 hour” rule. According to the rule, it takes approximately 10,000 hours of continued study, 5 hours a day for 5-6 years, to master anything. This could mean attaining an expert-level ability to play the guitar, write code, become a shoemaker, or learn a language.

New studies claim that the 10,000 hour rule only holds true if the subjects being practiced have stable structures where the rules don’t change much. Even if the revised definition becomes widely accepted, language still holds true to the original.

This is because the rules of most modern languages don’t change often. But, that’s just 10,000 hours to become world-class. Most people don’t want to become the best Japanese speaker in the world, they just want to be able to communicate freely with others.

Official numbers of hours it takes to learn Japanese

Onto the original question of, “how long does it take to learn Japanese?” While the most flexible answer is, “it depends,” a variety of official sources provide estimates based on years of study.
‍

According to them, it takes 480 hours of professional curriculum to achieve mid-advanced fluency in a Group I language, and 1,320 hours for Group IV languages. Since professional curriculum is often supplemented with individual study, practice sessions, review periods and exams, you can double, or triple, these hours for a more realistic number.
‍

The Common European Framework of Reference for Languages (CEFR)

The CEFR is the widely-accepted standard used to gauge an individual’s language proficiency. It provides a standardized method for teaching and assessing all European languages, and is becoming the standard in parts of the world beyond Europe. So, it’s official. According to CEFR, to reach B2 (high intermediate) level of any language, it takes 1,000 - 1,200 hours of study time both inside and outside of the classroom.
‍

According to the U.S. Department of State, it takes 2,200 hours of classroom time to learn Japanese, which they classify as a “Category III” language, along with others like Korean, Chinese and Arabic.

Below their estimate is an asterisk that says: It is also assumed that the student has very good or better aptitude for classroom learning of foreign languages. Less skilled language learners typically take longer. Although languages are grouped into general “categories” of difficulty for native English speakers, within each category some languages are more difficult than others.

‍The point of providing all of these numbers is that the answer of, “it depends,” is truly the most valid when wondering how long it takes to learn any language. It depends on how dedicated you are, if you’re naturally predisposed to learning languages, which languages you already know and more.

How to learn Japanese faster

According to Tim Keeley, a modern polyglot, learning a language has nothing to do with your intellectual capacity. Instead, it’s about how comfortable someone is with taking on a new identity. This means not becoming too attached to who they are and how they currently see themselves. This is much in line with the growth mindset, which is the belief that we can learn, improve and become better at things versus remaining the same, or “fixed.”
‍

Fake it until you make it

For many people, the issue with learning a new language is that they get too caught up in the intricacies of a language e.g. spelling, grammar, etc. Michael Levi, another modern polyglot, says that people should look to imitate native speakers in terms of how they speak. This means focusing on which words they stress, facial expressions and any “strange” noises they make.
‍

When learning a new language, people often psych themselves out because they think that if they don’t sound like a native-speaker within a week, they’re doing something wrong. They set almost impossible standards for themselves which only leads to less confidence and motivation. Instead, it’s important to practice as often as possible, while setting goals that feel comfortable and realistic to you.

How long does it take to learn Japanese?

By this point, you already know the answer to that question is “it depends,” which is a great place to start. “It depends,”  is the perfect answer because there is no one-size-fits-all methodology to learning languages. This means that you can go at your own pace and find what works for you. It also means that you can focus on your personal motivation behind learning Japanese opposed to comparing yourself to others.

How much effort you put into learning Japanese will determine how quickly you learn it. Plain and simple. If you use an app, find a one-on-one teacher, spend time speaking with a language buddy, read books, listen to music and watch movies in Japanese, you’ll be on your way to speaking like a pro in no time.