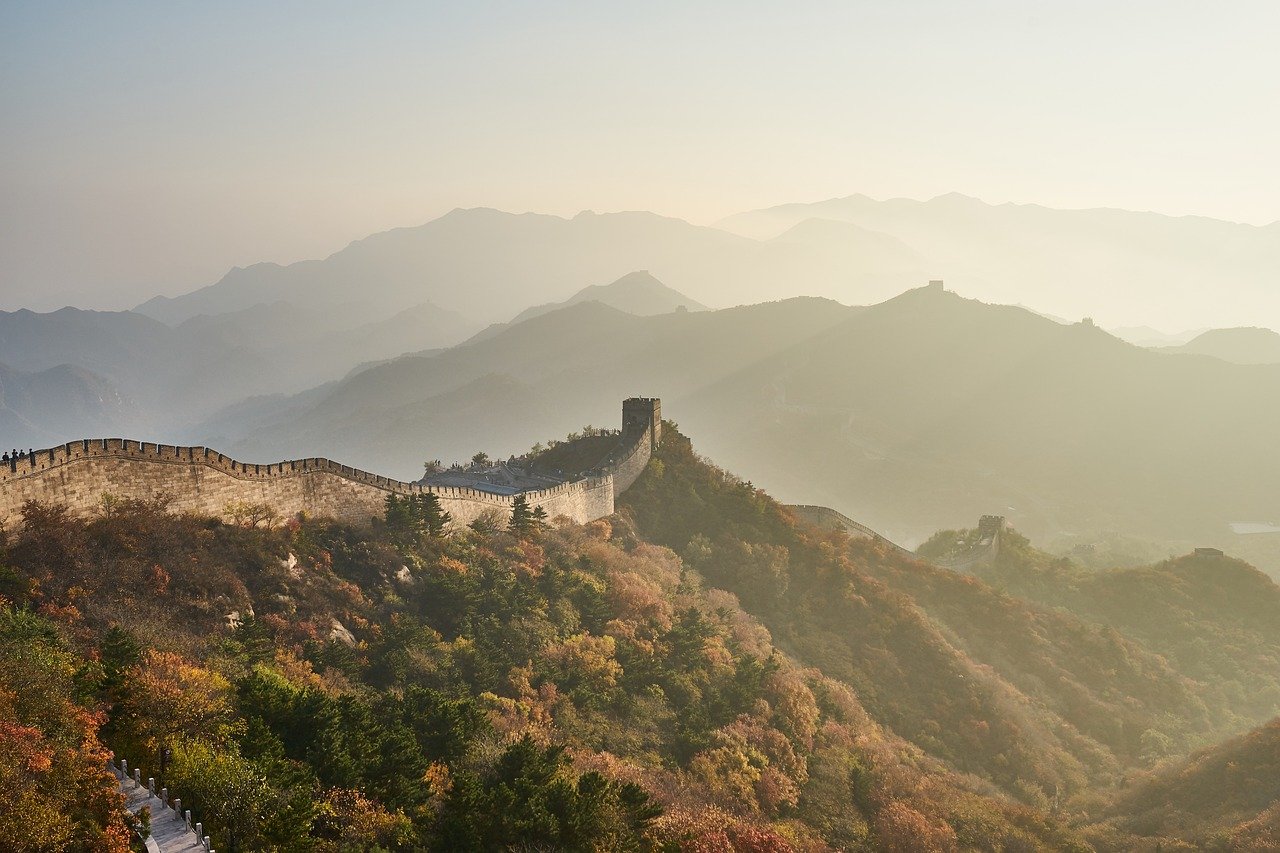 We’ve mapped out a complete guide to learning Chinese for beginners to help you get off to the right start on your path to learning Mandarin.Chinese is a fun and exciting language to learn, with some spicy Mandarin curse words. You’ll love it when you get the tones right and you can make yourself understood in the language.

If the only language you speak is English, keep in mind that Chinese is going to be extra challenging. For example, the US Foreign Language Institute says that as a ‘group three’ language, Chinese will likely take you four times longer to learn to reach the level you would studying a ‘group one’ language such as Italian or Swedish. Nevertheless, it's one of the most useful languages you can learn.
‍

Know your goals and reasons to learn Chinese

There are many different approaches to learning Chinese. Some people study the Chinese characters at the same time they study the spoken language. This makes the most sense if you are already living in China.

Others wait until they become conversationally fluent before they begin to study the characters. This makes more sense if you don’t live in China. Yet others are content only to speak and never study the characters.  The written characters and history of the Chinese language is beautiful and amazing. So if you choose to learn how to read and write Chinese, you’ll be able to enter into this rewarding world.

Different forms of the Chinese language

The second most popular form is Cantonese, which is the language of Hong Kong, Macau, Guandong Province, and is spoken in many Chinese homes in Singapore, Malaysia, Indonesia and North America. There are dozens of forms of spoken Chinese in addition to these two popular forms.

What is your motivation for learning Chinese?

Now that we’ve offered some background about written and spoken Chinese, we’d like to talk about motivation. Take this opportunity to write down the top points for why you want to learn Chinese.

Once you’ve written down the answers to all these questions, take a look back and visualize the answers. Is your focus to read and write first or is it to speak first?

Based on your own personal goals and motivations, if speaking is your priority for learning Chinese, which form will you start out with? Most people who start to learn Chinese begin with Mandarin. The best way to start learning to speak Mandarin is to start with the tones. We might even say it is the only way to start learning Chinese. Because without getting the tones right, you probably won’t be understood.
‍

Chinese For Beginners: Tones in Mandarin

Mandarin has four tones and some say a fifth neutral tone or short tone. The tones are high, rising, falling-rising, and falling. Listen to this demo for some examples of the tones. You’ll want to start out by listening to the tones several times before you attempt to speak. Fiona Tian created a video to explain the tones. She also has a coloring system to help you separate the tones.
‍

You’ll want to record your own voice as well and go through the tones. Take these examples from Fiona Tian’s video and practice them.

Before you start building vocabulary, you really need to make sure that your tones are right. So make sure to get this down. Practice every day for your first week. Take the time for four sessions of fifteen minutes each day during your first week. After you watch Fiona’s video. Study the tones some more with this video from the New York Chinese Language Center.
‍

It’s good for you to have a few sources so you have some examples that you can relate to help you remember the tones. This drill tone tool will help you test and practice your Chinese tones. Spend some sessions with this tool and see you can distinguish the tones. Record and playback your own voice. This way you’ll be able to take advantage of the tool to not only recognize the tones but to also pronounce them properly.
‍

Getting started with basic Chinese phrases

Once you are comfortable with the tones in Mandarin, you’re ready to start learning to say basic phrases and greetings. Omniglot.com has great resources for you to learn basic phrases. Notice that you’ll see the English expression in the left column. In the right column you’ll see the traditional characters, then you’ll see the simplified characters if there is a difference, followed by the pinyin.

Unless you live in Taiwan (which uses its own syllabary to help children learn to write Chinese) you’ll be learning the pinyin system to help you learn Mandarin. In pinyin, you use the Latin alphabet instead of Chinese characters. The advantage is that it allows you to see how a character is pronounced. Each of the four tones has a designation which is placed over a vowel.

At the end of the day, don’t let yourself get frustrated. Slow and steady wins the race. This expression in Chinese would be the Chinese proverb. It literally means don’t be afraid of going slowly, just be afraid of not moving.
‍

Last but not least, you want to use the tools at your disposal to make it easier to study the Chinese characters. This is where flashcards come in.

Memrise.com has lots of flashcards and resources. It’s important to learn the foundations of the Chinese radicals which form the basis for all the characters. You can see them on Yellow Bridge. Be systematic about your learning and try to keep it in increments of 15-20 minutes each time, with regular breaks so you don’t burn out.

Hope you enjoyed this complete Chinese for beginners guide. Soon enough, you’ll be on your way to learning Mandarin and you’ll reap the benefits of conversational fluency in the language. With further dedication, you’ll learn to read Chinese and be able to get around China, reading the signs and the menus to make your way around without stress.