7 Reasons to Learn Japanese (#2 Will Surprise You) 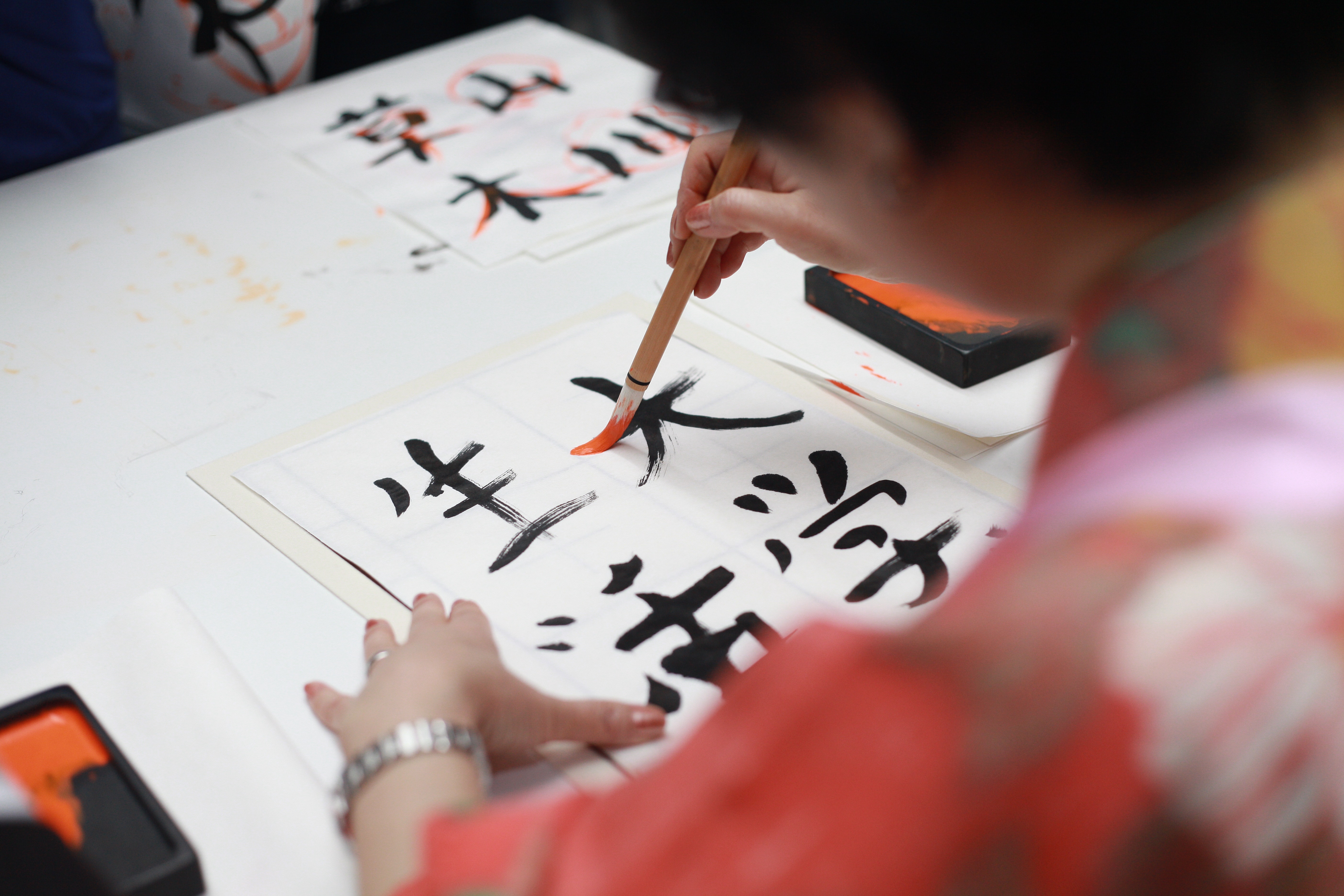 Why should you learn Japanese? Japanese is an important world language that isn’t studied as widely in the West as other languages like Mandarin, French, and Spanish. But did you know that around 128 million people speak it? While that is approximately half the number of people who speak French or Russian, it is still nothing to sneeze at!

Being able to speak the language of 128 million people will open a unique world to you and put you in a position to work for some innovative companies.

‍Learning Japanese presents some challenges that are as unique as the language itself. For such a small country, you would be surprised to know that there are many different dialects. The Tokyo dialect is considered to be the standard dialect, however. There is also the challenge of learning the characters, which are entirely different from the Latin alphabet. But don’t let these challenges make you afraid to learn Japanese!

There are many good reasons why you should, aside from the amazing benefits of being bilingual.
‍

Many westerners are fascinated by Japanese culture making this an excellent reason to learn Japanese. The best way to learn about any culture is to learn the language because they are inextricably linked. You can tell what is important to a culture by the number of synonyms they have, for example. In the United States, we have an enormous amount of words that mean money.

‍This makes sense when you realize it is a capitalist culture. They go hand in hand. You can also understand a culture by learning its idiomatic expressions and proverbs. A penny saved is a penny earned, is an American proverb. And surprise, it is about money!
‍

Did you know that Japan is ranked the 3rd economic power globally?  Learning any foreign language will help you succeed in business, and if you learn Japanese, you can work in finance, government, tourism, teaching, or translation to name a few. In fact, the US and Japan have deep economic ties, are allies, and together have huge economic clout. Many forecast this relationship to grow in importance in the coming years making it an even better idea to start to learn Japanese now.
‍

If you want to visit Japan, you will need to at least learn the basics. You don’t necessarily need it to read street signs, especially if you are in the cities, because many also have English on them.  But if you want to be able to interact with the people, you will need to be able to speak basic Japanese. A study done in 2013 revealed that less than 30% of the population speaks English. This may make it difficult for you to get around in Japan if you don’t learn Japanese!
‍

The Japanese are known for their innovation. The world has Japan to thank for everything from the Walkman and pocket calculators to bullet trains and android robots! If you are in the tech industry or are an innovator, you should learn Japanese. They say you can only understand what your language allows you to, so maybe if you lean Japanese, you will expand your mind in an innovative way!
‍

If you learn Japanese, you will really be able to enjoy Manga and Anime a lot more. You will suddenly begin to make sense of references and visual puns that you just didn’t understand before. Leaning Japanese will also allow you to watch movies, news, and shows from mainstream Japanese media.

This will give you an insight into the pulse of the culture at any given time and help you stay ahead of the curve, before it makes it to the West. Because of the popularity of Japan and Japanese culture in places like the United States, you can find Japanese characters on all sorts of things like T-shirts and tattoos. Wouldn’t it be great to know for sure if that tattoo you plan to get really means peace? Or if the characters on your new shirt really mean what you think they do?
‍

For those of you who are fans of Japanese pop-culture, knowing Japanese can help you get all of the cool, exclusive stuff! Japan tends to get things like special edition game consoles, new toys and figurines, and limited edition anime series, for example. If you want to get your hands on any of these items, you will probably have to buy them from someone in Japan. Things sold on the Japanese market  are usually listed online in Japanese.

You see where I am going with this, right? There are many other great reasons to learn Japanese!

If you would like to learn Japanese, check out Rype, where you can learn a number of languages, including Japanese, with a professional teacher at a reasonable price!