50+ Basic French Words You Should Know As a Beginner 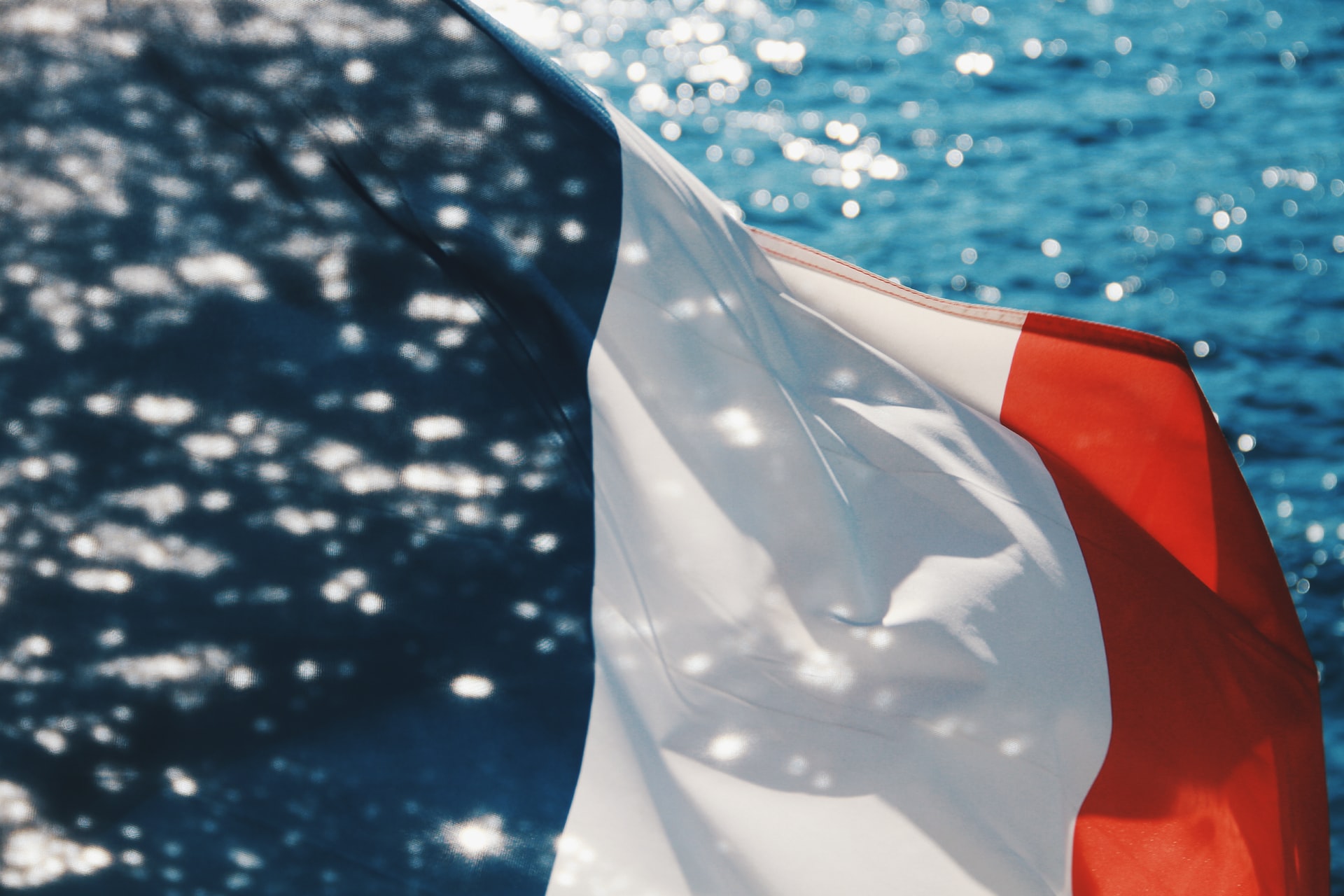 You’re probably wondering what are the most important basic words to learn first. So we have prepared more than 50 basic French words you should know as a beginner.

Words that can help you get around when meeting new people, traveling the world, etc.

We've previously talked about the power of learning the right words, instead of trying to learn as many words as possible. That's because studies have shown that learning the most common 1,000 words can familiarize you with 80-85% of any given language.

With that said, let's get on with sharing the most basic French words, starting with greetings.
‍

Each time you enter a shop or a café in France, it is important to greet the owners and staff by saying hello. The most polite way to do this is by saying bonjour. A more casual way to say ‘hi’ is to say 'salut'. French is a tricky language when it comes to pronunciation. One reason is because there are many silent letters in French. After six o’clock, you can start saying good evening (bon soir).

‍When you see somebody at the end of the day before you go off to sleep, you say good night (bonne nuit).

When you start learning French, you’ll also want to learn the pronouns right away. This will be useful when learning about other people and talk about yourself. We have a couple of pointers to go over first. While both English and French have 'she' and 'he'.

In French, this carries forward to two forms of ‘they’. In English, the first person singular, ‘I’ is upper case, but in French, it is lower case unless placed at the start of a sentence.

French also has two forms of ‘you.’ One form is familiar and singular: 'tu'. You use it to speak to children and to people you know. Under times of urgency, we have heard French people switch from the polite form to the familiar form. The other form 'vous' is polite and plural. The ’s’ is silent.

When you start learning French, you’ll also want to learn how to ask questions. You will see below that some of these words start with the letters qu in French. The sound of ‘qu’ in French, for the words qui and quand, is like the letter k in English.

You’ll see in the chart above that there are a couple of ways to say ‘what’? If you wanted to ask the one-word question, ‘what?’ you would use quoi.

‍If you wanted to ask a question such as ‘what is it?’ then you would ask, que ce que c’est? You would pronounce is something like, 'kes-ke-say'.
‍

Nouns are also a fundamental foundation to learn any language. French is a language where a noun is either masculine or feminine. The definite article, in English, is ‘the’. In French, it is la or le.

‍Each time you learn a new French noun, make sure to learn whether it is masculine or feminine. Le is masculine and la is feminine. The indefinite article in English is ‘a’. In French the masculine is un and the feminine is une.

‍For some items, such as water, milk, and bread, you would refer to them in French as some water, some milk, and some bread. That’s why on the list below, these words do not only include the article but also include the preposition de. It is important to use the whole expression, especially when asking for water. While the French word for water is 'eau', nobody says it as a stand alone word. It is pronounced something like the English word, ‘oh’.

So you will need to say ‘some water’ de l’eau, for French people to understand you.

Here is a list of 21 nouns that you will find useful right away.

Below you will find a list of 12 important verbs to learn first. Notice that a couple of the French verbs have a circumflex accent.

Notice the words: connaître and être.

Now that you have your first ten verbs, you’ll want to conjugate them so you can make a full sentence. It will take a while to learn how to conjugate French verbs. But don’t worry. The point is to make learning French fun. This isn’t an article about showing you conjugation tables for French verbs. Instead, we encourage you to practice whole sentences using different forms of these important French verbs.

Memorize whole sentences which use the verb conjugations for different pronouns. You can make some flash cards to get used to some complete sentences with the vocabulary included in this article. You’ll find that Memrise has pre-built cards already set up. You can also consider Anki for flashcards on your mobile device.
‍

Let’s get started with a few examples.

When something is happening in French, you can use être en train de. It’s similar to using an -ing form in English. Take a look at the following examples:

From the above example, you see that there are a couple of ways to ask the same question. You can either reverse the verb and the pronoun, just like in English when people ask ‘are you’, ‘do you’, ‘can you’? You can also use the expression 'est-ce que' + 'the pronoun'.

We tricked you with that last sentence, because we hadn’t introduced the words for ‘learn French’ earlier in this article. But if you picked that up, extra golden stars!

Hope you enjoyed this mini-guide on basic French words.

If you want more practice and some simple exercises in French, check out our guide on Exercises for Speaking French.